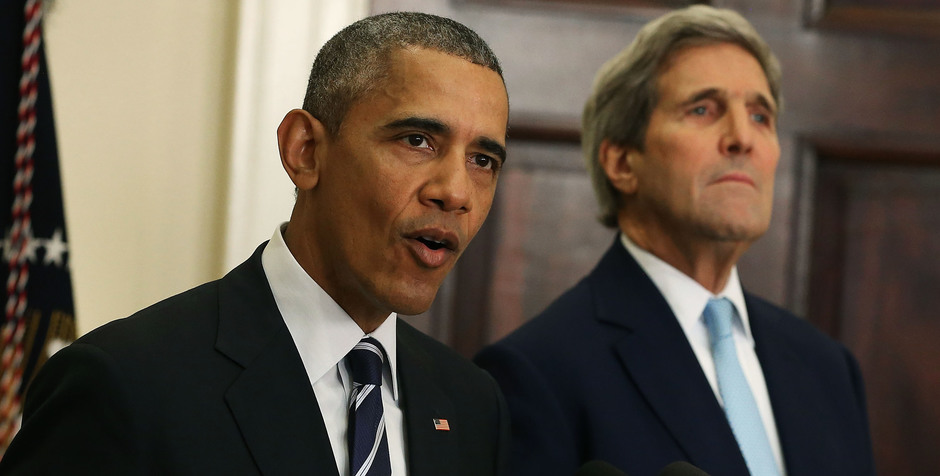 This year, we filed a critical lawsuit against the Obama State Department for covering up its lies about the Iran nuclear deal. The State Department has filed its answer to our lawsuit in federal district court and the Court has issued its first order setting in motion a number of upcoming litigation actions.

Our efforts first began when we discovered that the State Department deleted about eight minutes of a press briefing video that showed its spokesperson essentially admitting that the Obama Administration lied about when it began its controversial negotiations with Iran. When this blatant cover-up was first reported, we immediately took action and filed a request under the Freedom of Information Act (FOIA) to demand answers.

Amid a steady stream of news reports about the Obama Administration hiding key aspects of the Iran deal from Congress and the American people, we took aggressive action to get to the bottom of the blatant lies and cover-ups. The State Department refused to respond to our request as required by federal law, so we filed our lawsuit. At the ACLJ, we don’t just talk about what’s wrong; we take direct action to confront it.

Now, the State Department has been forced to begin turning over key documents to us and has been ordered by the court to report on its progress.  The fight goes on, but this is an important victory toward truth and accountability.

With your support, we will continue our fight in federal court to demand the truth about the disastrous Iran Deal and find out why the Administration tried to deceive the American people. We won’t stop fighting until we uncover the whole truth.