The Florida Attorney General has called for an investigation into Bloomberg’s felon voter activation plan.

On today’s Jay Sekulow Live, we discussed the latest developments of Bloomberg’s felon vote activation plan. The attorney general of Florida has called for a criminal investigation into Bloomberg’s plan. The FBI, FEC, and other enforcement agencies have been asked to investigate.

So we talked about this yesterday on the broadcast and now the Florida attorney general is taking action. Florida Attorney General Ashley Moody has asked law enforcement to investigate the voting rights group that Mike Bloomberg is backing that is trying to restore the voting rights of former felons by paying their legal fees and fines. Remember, Bloomberg picked a specific group, African Americans and Hispanics, so that they would be more likely to vote for Vice President Joe Biden. They even told the Washington Post that.

Here’s what Attorney General Ashley Moody said about this, in a statement she gave to Fox News:

Today, I sent a letter to the Florida Department of Law Enforcement and the Federal Bureau of Investigation into potential violations of election laws.

I have instructed the statewide prosecutor to work with law enforcement and any statewide grand jury that the governor may call.

It looks like the Florida governor does have a role to play here. The attorney general has said that a grand jury can actually be called together by the Governor of Florida, Ron DeSantis.

That’s a very good thing and I hope Governor DeSantis does have statewide grand jury authority; apparently he does.

That’s all this is, the buying of votes of a targeted group of people who are going to vote liberal Democrat, Biden-Harris, and he’s doing it with just brazenness, Bloomberg. He doesn’t care what the consequences may be. He’s announcing it, told the Washington Post, told the world about it. And if you come and dare do anything to me, I’ll fight you because I’ve got gobs and gobs of money that I can put up against you.

I think the attorney general of Florida is doing the right thing and I hope the governor does empanel a statewide grand jury quickly to look into this.

This is something we’ve got to watch out for, sowing election chaos and distrust in results with the American people.

The full broadcast is complete with much more discussion about the Florida Attorney General’s call for a criminal investigation into Bloomberg’s felon activation plan. We were also joined by ACLJ Senior Adviser for National Security and Foreign Policy, Ric Grenell. 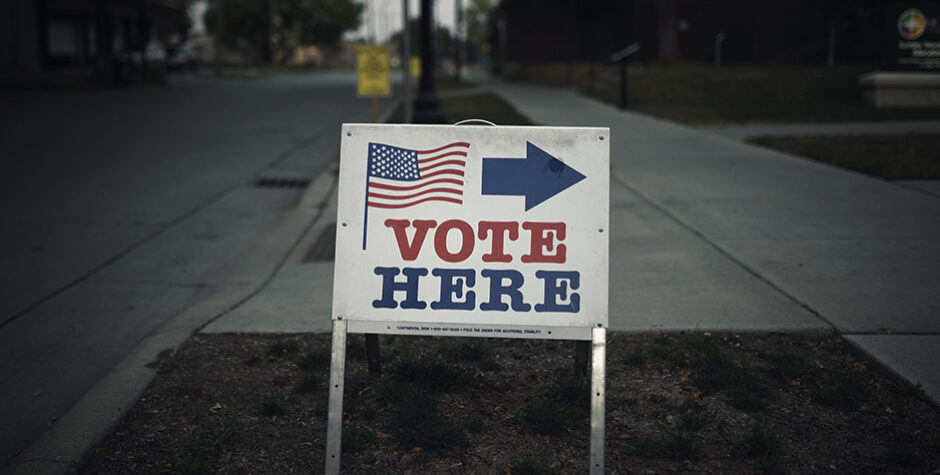 More Than Ever Election Security & Election Integrity Are Necessary

Now more than ever, states face questions regarding election integrity, election security, and the possibility of election fraud. Such questions justifiably create a crisis of legitimacy for the government. State legislators, prosecutors, citizens, and, if necessary, the federal government must... 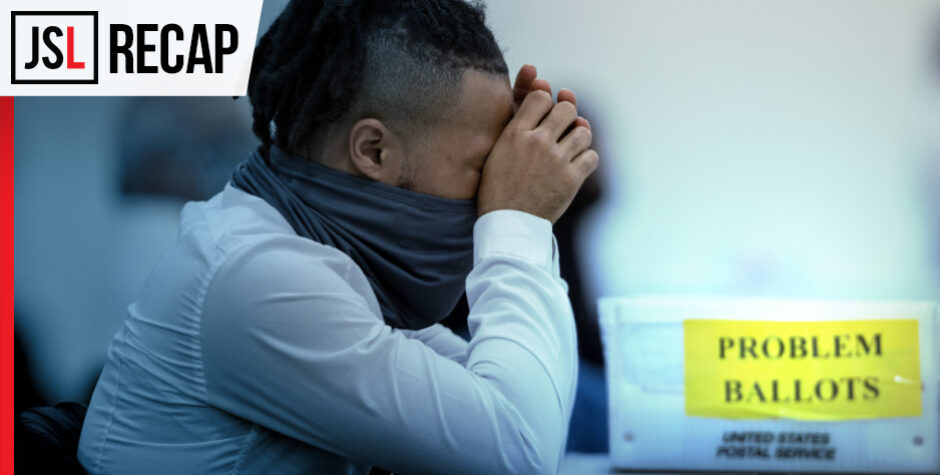 The Michigan election is back in doubt. On today’s Jay Sekulow Live , we discussed the irregularities with the Michigan vote. Two election officials have pulled back their certification of the vote. In Wayne County, which is Detroit, the largest county in the state of Michigan, you have the... 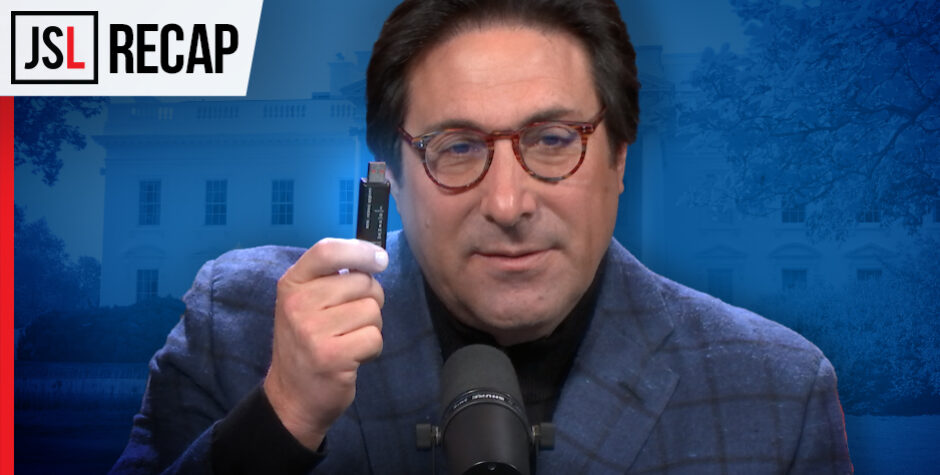 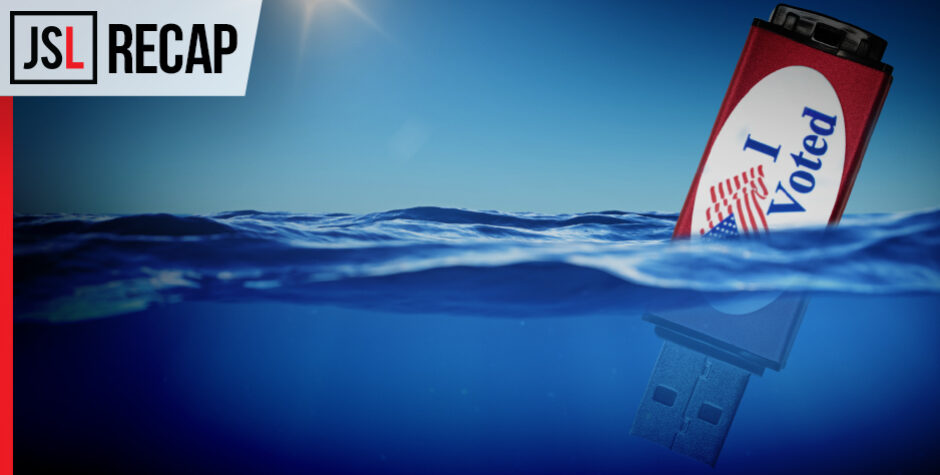