How the U.S. Supreme Court Blocked Wisconsin’s Attempt to “Fundamentally Alter[] the Nature of the Election” by Extending Absentee Voting Deadline on Eve of Election | American Center for Law and Justice
Search  |  Logout  |  Login  |  Register 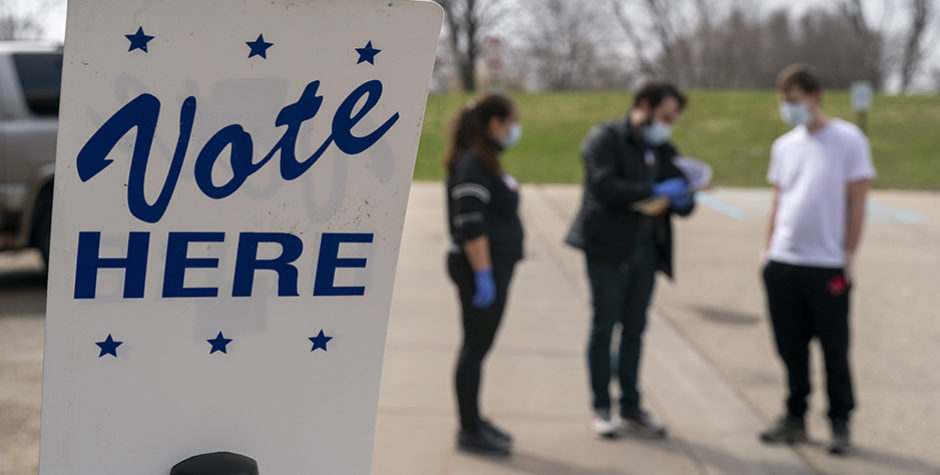 How the U.S. Supreme Court Blocked Wisconsin’s Attempt to “Fundamentally Alter[] the Nature of the Election” by Extending Absentee Voting Deadline on Eve of Election

Wisconsin’s Attempt to "Alter[] the Nature of the Election" Blocked

Democrats in Wisconsin sought to change election rules on the eve of its state election, but the U.S. Supreme Court stepped in and shut it down.

Earlier this month, the state of Wisconsin made a historic move, of sorts, as the first state to hold an election at the peak of the global health crisis, as confirmed cases of Coronavirus and deaths as a result are at an all-time high.

But hours before the state’s scheduled April 7th election, a federal district judge unilaterally extended the absentee voting postmark deadline to April 13. As a result, the U.S. Supreme Court was asked to weigh in.

As reported by CBS News:

The Supreme Court on Monday blocked a lower court ruling that extended the deadline in Wisconsin for voters to submit absentee ballots, approving a request from Republicans in the state and the Republican National Committee to require ballots to be delivered or postmarked by Tuesday in order to be counted. . .

In addition to the presidential primary between Joe Biden and Bernie Sanders, Wisconsin ballots also include a state supreme court seat and elections for local officials around the state.

Regardless of the state’s intentions in extending the absentee voting deadline, altering elections could easily become a slippery slope. As the Supreme Court stated in its unsigned (per curiam) opinion:

Extending the date by which ballots may be cast by voters — not just received by the municipal clerks but cast by voters — for an additional six days after the scheduled election day fundamentally alters the nature of the election. And again, the plaintiffs themselves did not even ask for that relief in their preliminary injunction motions. Our point is not that the argument is necessarily forfeited, but is that the plaintiffs themselves did not see the need to ask for such relief.

By changing the election rules so close to the election date and by affording relief that the plaintiffs themselves did not ask for in their preliminary injunction motions, the District Court contravened this Court’s precedents and erred by ordering such relief. This Court has repeatedly emphasized that lower federal courts should ordinarily not alter the election rules on the eve of an election. . . .

The Court’s decision on the narrow question before the Court should not be viewed as expressing an opinion on the broader question of whether to hold the election, or whether other reforms or modifications in election procedures in light of COVID–19 are appropriate. That point cannot be stressed enough.

The Supreme Court makes clear that this case is VERY different from those we have discussed before, where a state can postpone an entire primary election due to a pandemic public safety crisis. It makes this point not once, but twice. It is key here that Wisconsin was not postponing the election, but changing one means of voting, thus “fundamentally alter[ing] the nature of the election.” Further, it notes that the extension issued by the trial judge wasn’t even asked for.

As this pandemic progresses, and other election related issues arise, the ACLJ will continue to monitor the situation. We will be prepared to take legal action, should we need to in order to ensure that the Constitution is followed and that voting rights are upheld.

If you believe that your voting rights have been violated, please contact us at ACLJ.org/HELP. That is what we are here for. 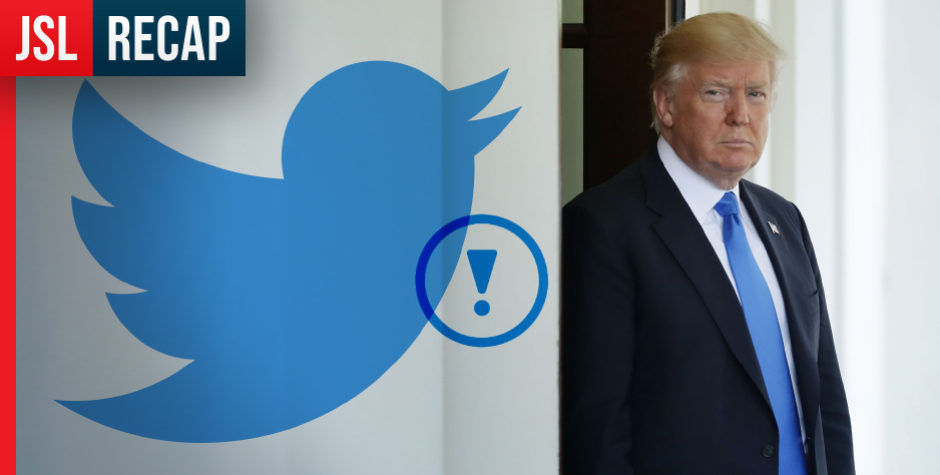 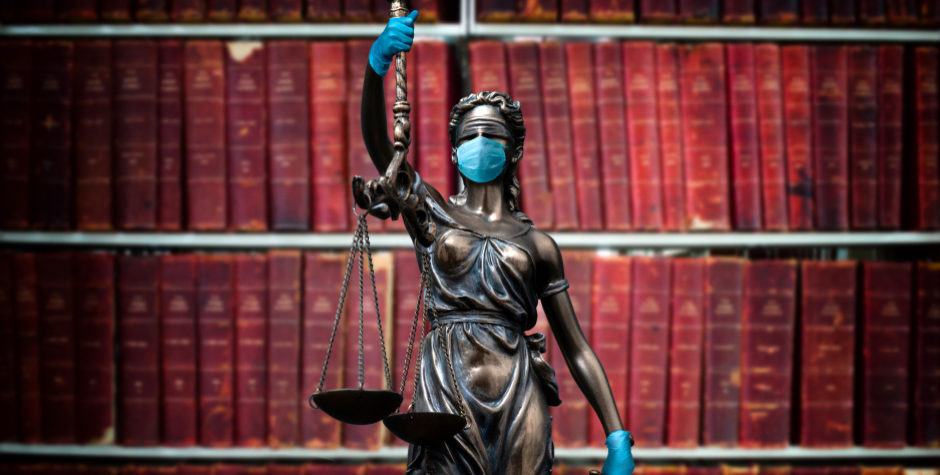 Numerous questions have arisen regarding whether federal election voting rules could change if the Coronavirus pandemic persists into the fall. Questions have focused on the power of states and judges to unilaterally change either the date or the manner of elections. First, the date of the federal...