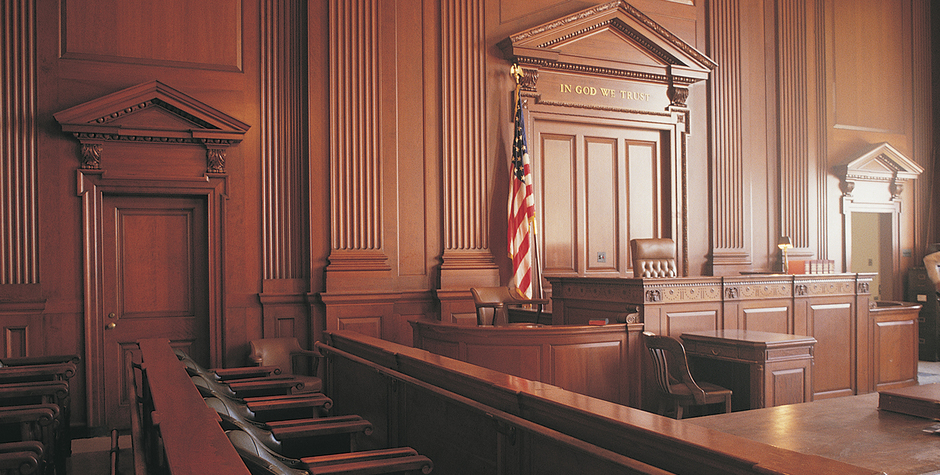 Although most of the federal government is rightly focused on responding to the Coronavirus pandemic, the U.S. Senate is preparing to resume one of its most critical functions—confirming federal judges. Fortunately, the President and the U.S. Senate remain on a pace to nominate and confirm a record number of solid conservative federal court judges.

While much of the recent Senate floor time has been consumed by the legislative response to the Coronavirus pandemic, there has still been progress of the judicial nomination front since we last updated you a few months ago. And President Trump continues to nominate solid conservative judges even now.

Judges leave one of the longest lasting legacies of any presidential administration, due mostly to the fact that judges confirmed serve lifetime appointments. As of right now, the U.S. Senate has confirmed 190 federal judges nominated by President Trump. That total includes 30 judges confirmed in just the last four months.

This total also includes two Supreme Court Justices, Justice Neil Gorsuch and Justice Brett Kavanaugh. While these two may be the most recognizable to the American people, the most impressive feat may be the confirmation of 51 Circuit Court Judges. Equally as impressive, there have also been 137 District Court Judges confirmed. This accounts for 20% of the total district court judgeships.

There is a total of 179 judges on the courts of appeal. That means almost 30% of all the circuit court judges are President Trump-appointed judges. The vast majority of cases end up being decided in the circuit courts and not the Supreme Court, so these lifetime-appointed appellate judges will have an enormous impact on the legal landscape of our country for decades to come. For most cases, they are the last stop.

For example, the notoriously left-leaning Ninth Circuit Court of Appeals, which has 29 active judgeships, now only has a narrow liberal majority of 16-13 judges. President Trump has nominated 10 judges to that court. That is quite impressive and will certainly result in more constitutionally-minded panels being drawn, and less extremism on the court.

Just recently, President Trump announced the nomination of former Kavanaugh clerk, Justin Walker, to the influential D.C. Circuit Court of Appeals. Judge Walker is currently a district judge in Kentucky. He is a graduate of Duke University and Harvard Law School. He was also a professor at the University of Louisville, where his scholarly writings mostly focused on administrative law, which happens to be the D.C. Circuit’s bread and butter. The Senate Judiciary Committee will soon take up Judge Walker’s nomination.

As we at the ACLJ have said many times before, judges really matter and filling vacancies in the court is of utmost importance. President Trump and the U.S. Senate should be commended for their laser-focus on this critically important job.

Currently, the world is focusing on combatting the Covid-19 pandemic and working to ease the economic and health impact this will have for years to come. That should be our first priority right now. Still, we are grateful the Senate continues to move forward with the consideration of these nominations.