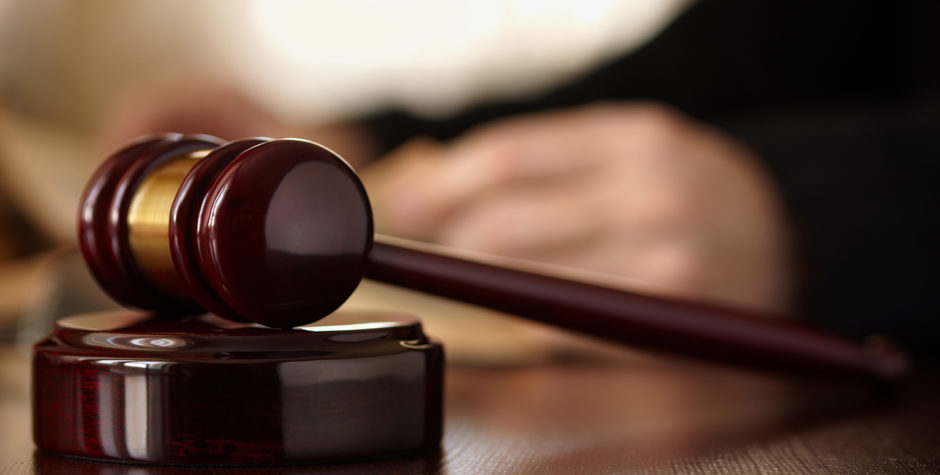 Senator Mitch McConnell (KY), the Senate Majority leader, has heard our demand for action and reform. He has just removed an archaic procedural rule that has been misused by the left to block conservative federal judicial nominees from ever getting a vote—or even a hearing. It is called the Senate “blue slip,” but you will not find it in the Constitution.

In 1917, the blue slip was initially created as an informal Senate “courtesy.” Under this courtesy, home state Senators were asked about their opinion on the nominee from their state and the Senate Judiciary Committee took their objections or support into account. Importantly, this did not stop the nomination from going forward. It was just a courtesy designed to gather information and was not an obstructionist tool.

In 1956, this courtesy began getting greater deference. Rather than simply gathering input from the home state Senators, the Senate would not confirm—or even consider--any nominee unless they were first approved by the Senators from the nominee’s own state, regardless of political party. This gave one Senator a veto over the entire democratic process.

Now the left is misusing this old informational courtesy as a means to block any conservative judge, no matter how well qualified.

Today, there are 149 vacancies in the federal judiciary. Of these, over 50 vacancies are “judicial emergencies.” A “judicial emergency” is a situation in which there are over 600 case filings per judge and that vacancy has existed for more than 18 months. In other words, a judicial emergency is when there are insufficient judges to timely hear and adjudicate cases; people’s rights are left hanging in the balance.

Despite this growing emergency, the left has refused to confirm almost any of the President’s nominations. In fact, they used this blue slip tactic just last month to block one of President Trump’s nominees to the U.S. Court of Appeals for the 8th Circuit. Because of delay tactics like this, only six nominees other than Justice Neil Gorsuch have been confirmed by the Senate this year.

Currently, there are 50 nominees still pending in the Senate, and many of these nominees would fill these emergency seats and help bring justice to parties in conflict. There is no excuse not to confirm well-qualified nominees, and religious tests and partisan tactics are simply unconstitutional.

Article II, Section 2 of the Constitution gives a clear and efficient procedure for nomination and confirmation of judges: “He [the President] shall nominate, and by and with the advice and consent of the Senate, shall appoint…other public ministers and consuls, judges of the Supreme Court, and all other officers of the United States.” These extra-constitutional and extraneous Senate “courtesies” fall outside the requirements of the Constitution, are regularly abused by the Left, and add red tape to what the Founder’s had intended to be a clear, transparent, and democratic process.

Today’s rule change marks a return to the simple, efficient, constitutional model of judicial confirmation. As Senate Majority Leader McConnell explained, the “blue slip” will now be viewed “‘as simply notification of how you're going to vote, not as an opportunity to blackball’ a nominee.” The Senate has heard your voice and removed a major barrier to the confirmation of highly qualified conservative justices. Now, all Senator’s have an equal voice, and no Senator can single handedly stonewall the President’s judicial nominees.

Now it is time for the Senate to quickly move forward with confirmation of eminently qualified judges. It’s time to end the anti-Christian bigotry and attacks on judicial nominees for being men and women of faith. Our message to the Senate is clear: it’s time to vote.

10.13.2017 UPDATE: Since Leader McConnell's announcement, it is concerning that some Senators have expressed reservations about this change. We continue to call on Leader McConnell, Senate Judiciary Chairman Grassley, and the entire U.S. Senate to carry through with this important reform. Confirm the judges.