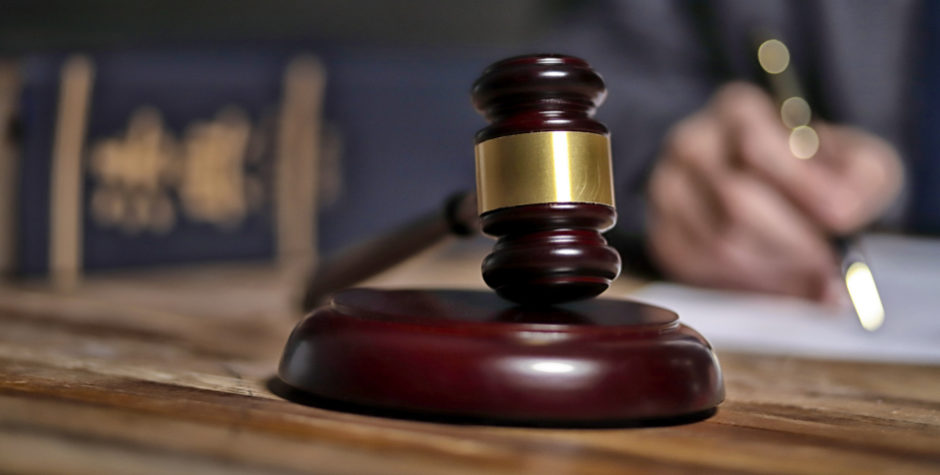 With the world’s eyes rightly focused on responding to the Coronavirus pandemic, there has been a slight pause on many other governmental activities. As we told you last week, that has included confirming judges to serve on the federal judiciary. In the coming weeks, that will change.

On Wednesday of this week, the U.S. Senate Judiciary Committee will hold its first hearing since the beginning of the Covid-19 pandemic. This hearing will include consideration of Judge Justin Walker, who was nominated by President Trump to be a U.S. Circuit Court of Appeals Judge on the incredibly important D.C. Circuit Court.

After law school, Judge Walker clerked for then-Judge (now Justice) Brett Kavanaugh, who at the time was on the D.C. Circuit Court of Appeals, the same court to which Walker is now being nominated. He then clerked for Justice Anthony Kennedy at the U.S. Supreme Court.

In 2015, he became a professor at the University of Louisville Brandeis Law School, where he co-founded the Ordered Liberty Program. The program is a fellowship devoted to the study of “federalism, separation of powers, originalism, natural rights, and the common good.” He focused much of his research on separation of powers issues, administrative law, and national-security law. His expertise in administrative law will come in handy if he is confirmed to the D.C. Circuit Court, where that is a recurring and relevant issue.

Judge Walker has demonstrated a commitment to defending the Constitution and the rule of law. He understands the critical importance of being a judge on the D.C. Circuit Court of Appeals. He has experience working under two legal giants, Justice Anthony Kennedy and now Justice Brett Kavanaugh. We are glad to see the Senate moving swiftly to consider Judge Walker so he can take this relevant experience to the D.C. Circuit Court of Appeals.

President Trump also nominated Judge Cory Wilson to the Fifth Circuit Court of Appeals. Judge Wilson is currently a judge on the Mississippi Court of Appeals. He attended Yale Law School, where he was an editor for the Yale Law Journal, an Olin fellow in Economics, and a member of the Yale Chapter of the Federalist Society.

We urge the Senate to continue to move rapidly in confirming these constitutionally-minded Circuit Court and District Court nominees. This is critically important work that will leave a lasting legacy for generations to come.

As we at the ACLJ fight for the confirmation of conservative judges, take action with us by signing our petition below.