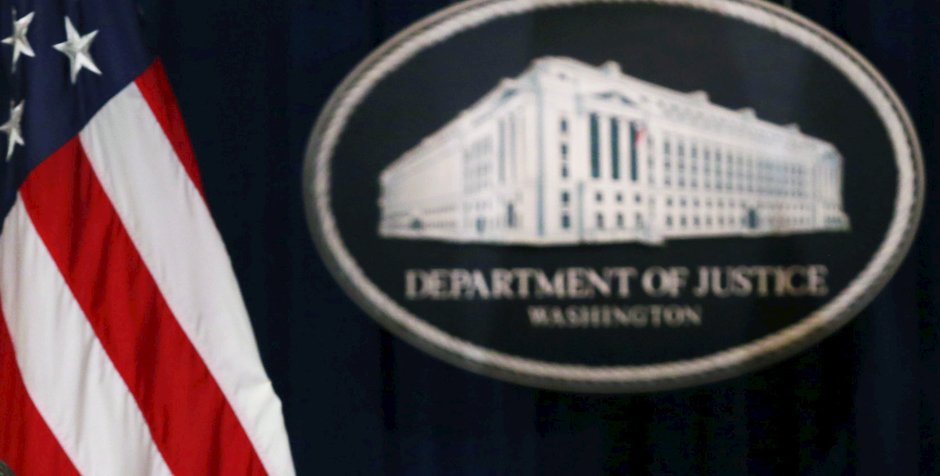 This is a bureaucratic coup d'état.

Acting Attorney General Sally Yates – a holdover from the Obama Administration – has just ordered the Department of Justice not to defend President Trump’s Executive order on securing America.

Disappointed bureaucrats don’t get to pick and choose what Executive orders they will follow. Yates does not even claim that the Executive order in question violates the Constitution.  In fact, her order not to follow the President’s order acknowledges that the “Office of Legal Counsel had reviewed the order to see if it was ‘lawful on its face.’” She merely claimed that it is not “wise” and she is not “convinced” it will be upheld in court.  She brazenly concluded that “for as long as I am Acting Attorney General, the Department of Justice will not present arguments in defense of the Executive Order . . . .”

That’s not her job.  The acting Attorney General does not get to create a constitutional crisis merely because he or she has a policy dispute with the President.

As we wrote today, the text of the Executive order is in fact constitutional.

The acting attorney general on Monday ordered Justice Department lawyers not to defend President Donald Trump’s executive order suspending immigration from seven majority Muslim countries—a remarkable move that will likely lead to a showdown between the incoming Republican White House and the holdover appointee from the Obama administration.

The decision by Sally Yates, who became the acting head of the Justice Department when her boss, Loretta Lynch, stepped down as attorney general this month, is likely to provoke an intense albeit short-lived confrontation with the Trump administration. . . .

In the Monday afternoon letter, Yates said the Justice Department’s Office of Legal Counsel had reviewed the order to see if it was “lawful on its face.’’ But Yates said that review was limited and failed to address the implications of the travel ban.

Acting Attorney General Yates has abdicated her role. She should immediately step down or be replaced.

If the obstructionists were doing their job and permitted a vote last week on the confirmation of Attorney General nominee Sessions, this bureaucratic coup d'état would never have occurred.

This is not the last time the out-of-control bureaucracy will seek to unconstitutionally undercut the Trump Administration. We will be there to fight back. It’s why I wrote “Undemocratic: Rogue, Reckless and Renegade – How the Government is Stealing Democracy One Agency at a Time.”  A government of the people and for the people requires better.