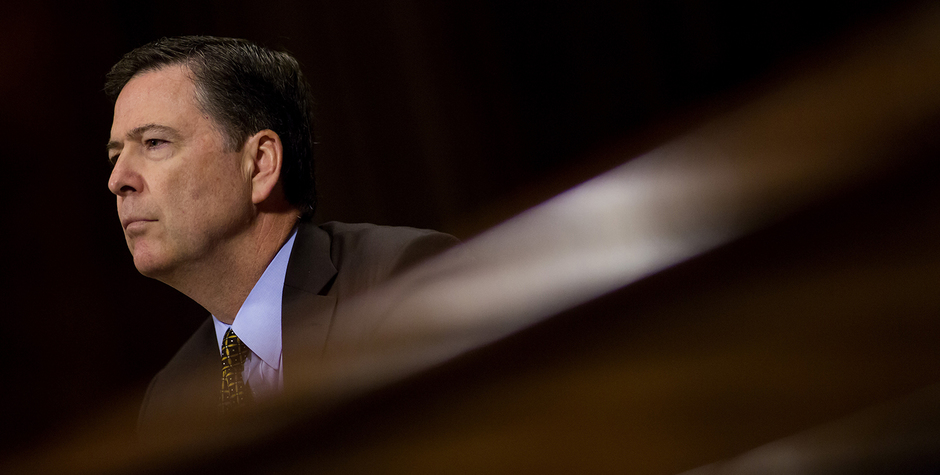 President Trump's action is not only appropriate, but represents the correct action taken against Comey who has become a renegade FBI Director. Comey serves at the pleasure of the President. And once President Trump lost confidence in the leadership of Comey, he acted on the recommendations of the Attorney General and Deputy Attorney General. President Trump's decision to fire Comey is proper and constitutional and is in the best interest of the American people and the FBI. This country is grounded in the rule of law and the constitution. Comey failed to adhere to those critical principles and President Trump took the correct action in removing him from the FBI.

The President’s letter further states that, based on the recommendation of both the Attorney General and the Deputy Attorney General, Comey is “hereby terminated and removed from office, effective immediately.”

As we said on numerous occasions, Comey “has broken the sacred trust of the American people.” We have repeatedly called for his removal from office. Over 236,000 of you have joined this call.

Comey has been coy with Congress, inserted himself into the political debate like no other FBI director in history, and has quite frankly become untrustworthy in office.

As President Trump correctly noted: “It is essential that we find new leadership for the FBI that restores public trust and confidence in its vital law enforcement mission.”