On today’s Jay Sekulow Live, we discussed Christian conservatives in Hollywood – yes there are some – with our special guest, Director Daniel Lusko.

If you want to know what it’s like to be in Hollywood as a Christian director making movies, we had filmmaker Daniel Lusko with us to tell us about it. Daniel has been making movies and television programs for many years now. You might know some of them because of your church or you saw them on your own. I even appeared briefly in one called Persecuted, which is worth going back and watching now because it really relates to what we’ve been talking about – shutting down churches and California’s mandate that even if your church can open, you’re not allowed to sing.

Daniel and I go back a number of years, and it was great to have him on Jay Sekulow Live. I wanted to first talk to him about his new movie, Top Gunner, which is available on iTunes. It’s about recent graduates on a secluded U.S. Airforce base who have to protect a gene-editing bioweapon from the Russian military. It’s truly a patriotic movie.

Daniel and I got to know each other in 2014 when I actually made a brief appearance as a reporter in his film Persecuted. As I mentioned, this was also a relevant story to what’s happening right now, about a Christian pastor targeted for his powerful message that was opposed by the government. We actually held a screening at the U.S. Capitol, in conjunction with the National Prayer Caucus. Even the late Senator Fred Thompson, also a film star, attended our screening.

It’s been awesome partnering with the ACLJ. The work you guys are doing is so incredible. It was amazing to be able to team up with you guys to be able to take Persecuted to the U.S. Capitol. It was surreal for me, standing in front of the National Prayer Caucus, the Congress of the United States, to play this movie and stand up for religious freedom because that’s really what Persecuted comes down to, a man standing up for religious freedom.

We also discussed more about Hagia Sophia (a historic church) being converted into a mosque. We’re now starting to see majority-Muslim nations and Islamic organizations come out and condemn President Erdoğan and Turkey’s move. ACLJ Director of Government Affairs Thann Bennett made the following point:

I actually think the last twenty four hours has been important on this issue. We’ve started to see a worldwide coalescing against President Erdoğan and what he’s done converting this site. I really do think it was important for the United States, and specifically for Secretary Pompeo, to lead the way on this. I think that paved the way. It sort of opened the door for some of these other countries that might have been afraid to cross President Erdoğan because if you cross President Erdoğan in that region of the world, it can have dire consequences. So I think it was important for the United States to sort of stand in that gap and pave the way for some of these other countries to make a statement. I think the United Arab Emirates’ statement was probably the most significant one.

The full broadcast is complete with much more conversation with Daniel Lusko. 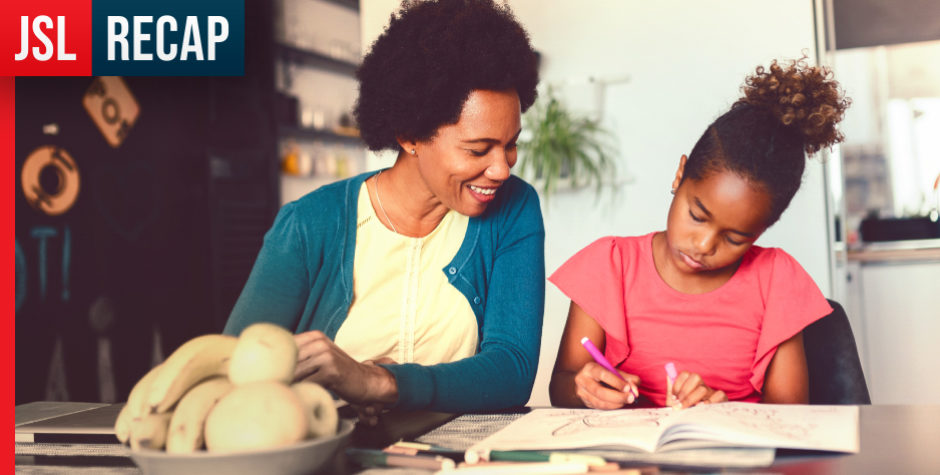