Chaplain Colonel (Retired) J. Wesley Smith is a Senior Military Analyst at the American Center for Law and Justice. He served 26 years in the Army, with two combat deployments. Prior to his retirement in 2013 Wesley was assigned to the Office of the Chief of Chaplains (Headquarters Department of the Army) with duty as the Senior Army Chaplain at Dover Air Force Base and the Dover Port Mortuary, as well as the senior-ranking Army Chaplain for over-watch of all Casualty Operations. Wesley organized the first Joint Service Team at the Dover Casualty Mortuary Operations Center. In that assignment, Chaplain Smith also re-designed the Casualty Notification system for the entire Army and was charged with implementing the training Army-wide.

In his military career, he served as a Field Artillery Battalion Chaplain, a Field Hospital Chaplain, a Battalion and Assistant Brigade Chaplain with US Army Aviation, and as the Brigade Chaplain for the 3rd Brigade of the 2nd Infantry Division. He served four years as the Religion and Culture Analyst for Army Central Command (ARCENT) where he advised the Commanding General’s staff on the impact of religion and culture on the Army’s mission in the 17 countries in which ARCENT operated.

His military education includes the Chaplain Officer Basic Course, the Chaplain Officer Advanced Course, Combined Armed Services Staff School, The Chaplain Colonels Course, and the Command and General Staff College at Fort Leavenworth, Kansas. Chaplain Smith holds a Bachelor’s Degree in Religion, a Master of Divinity Degree from Vanderbilt University, and the Doctor of Ministry Degree from the University of the South at Sewanee. He received his Master’s Degree in Law with a focus in National Security from Regent University. He is an Episcopal Priest affiliated with the Diocese of Atlanta. 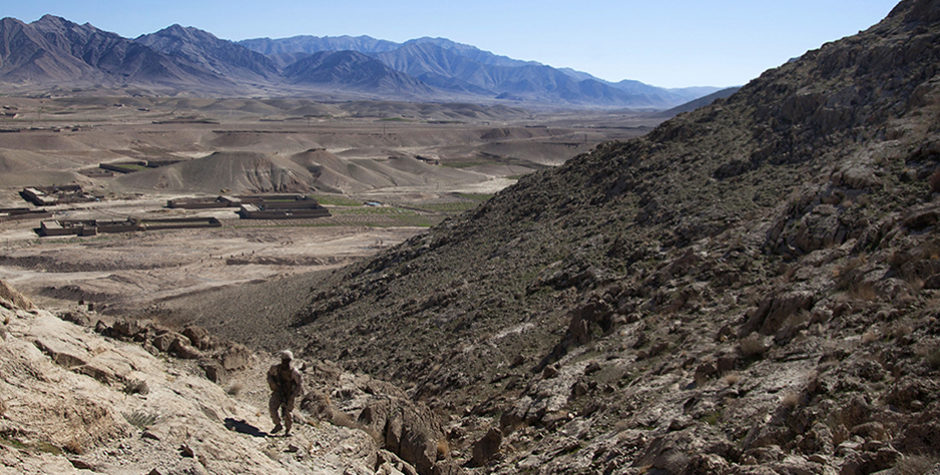 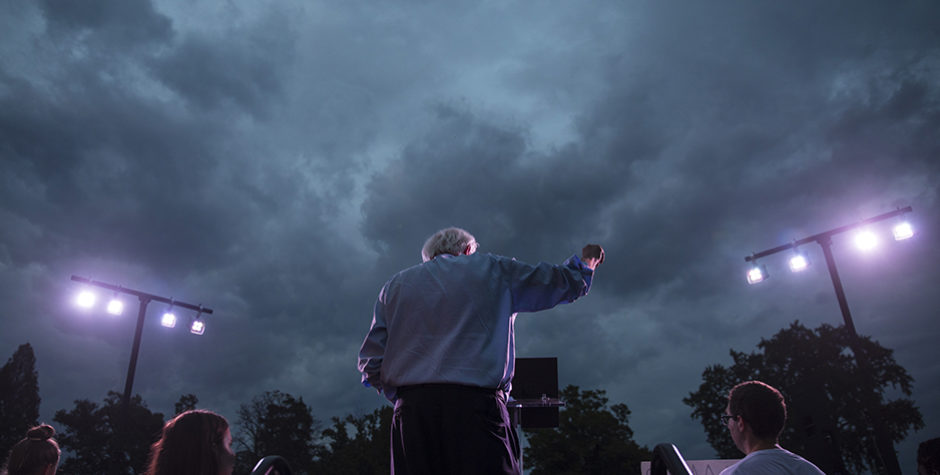 As the election cycle intensifies, some Democrat candidates are ever-increasingly calling for programs and policies that are undeniably socialist. This is particularly true of Bernie Sanders and Elizabeth Warren . Vermont Senator Bernie Sanders calls himself a socialist and enjoys the support and... 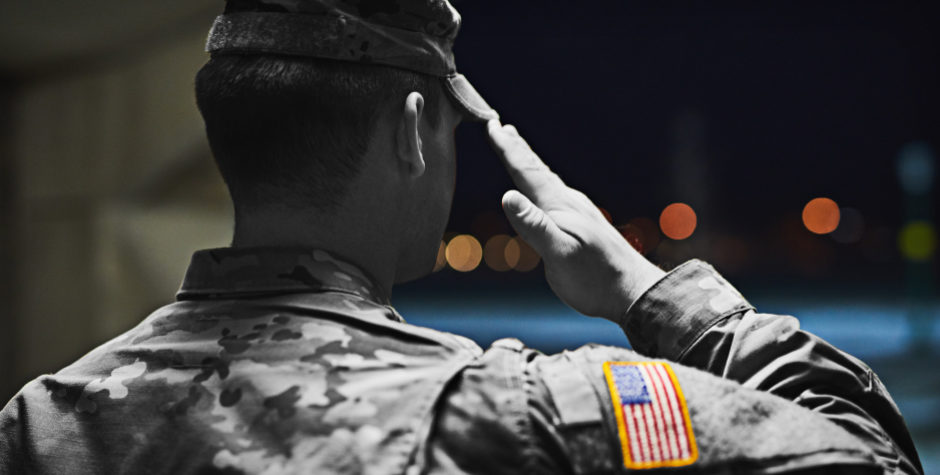 Veterans Day – We Salute You Who Serve and Have Served

Veterans Day is Monday, November 11th, a Federal Holiday. Formerly known as Armistice Day, this holiday was originally created to commemorate the end of World War I, which officially took place on November 11, 1918. That war was referred to as the “war to end all wars.” That was a naïve and hopeful... 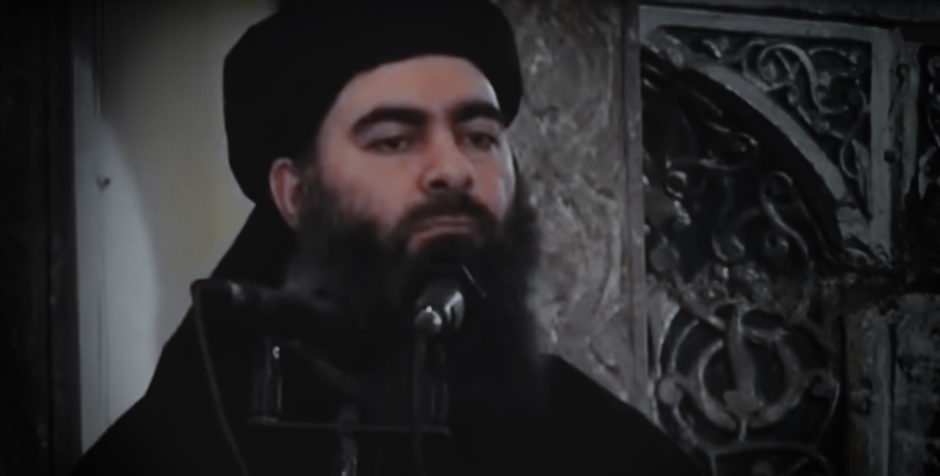 What Killing ISIS Leader al-Baghdadi Means for War on Terror

Last weekend brought the good news that ISIS leader Abu Bakr al-Baghdadi was killed in a raid carried out by U.S. special forces in Syria. Al-Baghdadi reportedly detonated a suicide vest after being cornered in a tunnel by members of Delta Force and a Special Operations canine member. He killed... 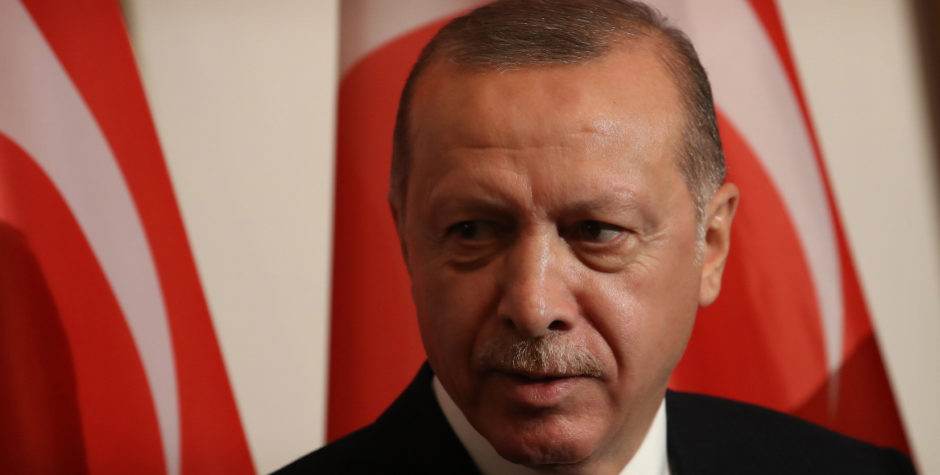 In a shocking breach of international law, and a betrayal of assurances given to President Donald Trump, Turkey continues with its plans to attack, invade and occupy portions of northern Syria. Before last week’s tentative ceasefire began, Turkey shelled and bombed civilian population centers in...