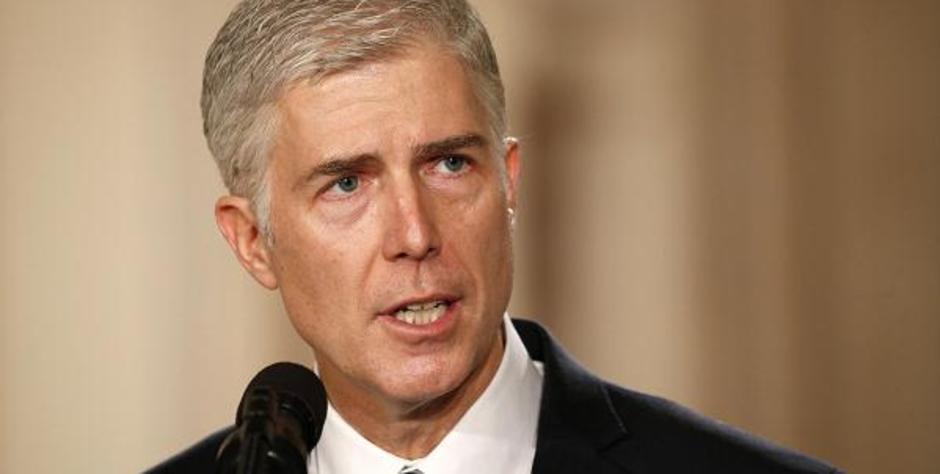 In 1975, the Senate reduced the number of votes required for cloture from two-thirds to three-fifths, which is what now gives us the 60 vote rule. In 2013, Democrats opened the door for abandoning the 60-vote threshold for lower federal court appointments. Led by then-Senate Majority Leader Harry Reid, Democrats used a rare parliamentary move known as the “nuclear option” to change the rules so that federal judicial nominees and executive-office appointments can advance to confirmation votes by a simple majority of senators, rather than the 60-vote supermajority that was standard for nearly four decades.

With the recent nomination of Judge Neil Gorsuch to the Supreme Court, many people are talking about the nuclear option and the "60 Vote Rule." So what exactly is it and where did it originate? Fill out the form to the right to learn more.