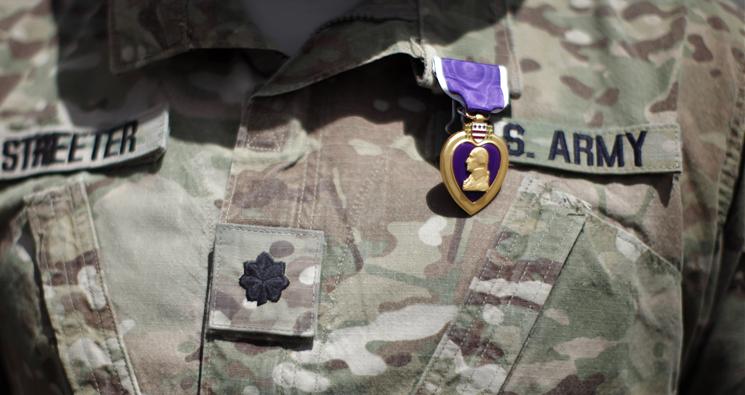 In November 2009, Nidal Hasan walked onto a military base in Fort Hood, shouted “Allahu Akbar,” and opened fire on unarmed American soldiers.

They fought back any way they could, shielding fellow soldiers with their bodies, throwing chairs, charging Hasan – desperate to do anything to stop his rampage.

When it was all over, 13 Americans lay dead, with 32 more injured.

The Pentagon called this “workplace violence” and refused to award the victims the Purple Hearts they earned with their own blood.

At the ACLJ, we are writing a letter to Secretary of Defense Chuck Hagel, demanding that he grant casualties in war the honor they deserve.

They gave their last full measure of devotion. At the very least, our leaders owe them the truth.