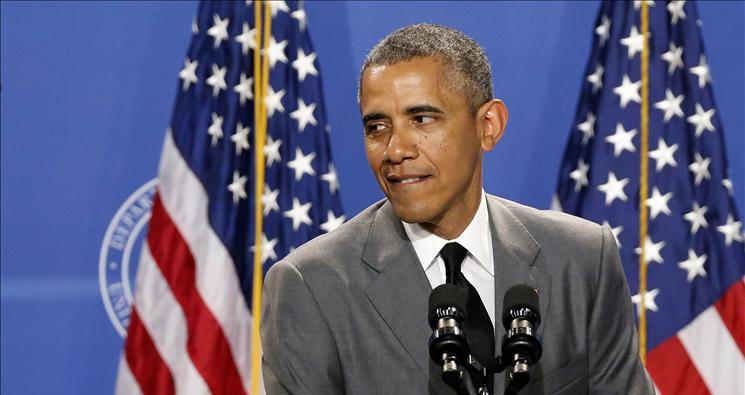 As Iraq burns, and the hard-won gains of American arms are thrown away in a bloodbath of severed heads and mass executions, more than 1,500 miles away from Baghdad a smaller, but also heartbreaking drama is playing out before the eyes of a watching world.

And just as in Iraq, the United States is humiliated, with lives hanging in the balance.

On Monday, there was a rare burst of good news from the jihadist reaches of the Muslim world, as a Sudanese court overturned the death sentence imposed on Meriam Ibrahim, a Sudanese Christian convicted of “apostasy” — of converting from Islam to Christianity. Married to an American, Meriam was imprisoned with her two young American children, sentenced to be flogged and then hung. She was free to leave Sudan, and it appeared our State Department was even working diligently to bring Meriam and her American family home, to free soil.

Yesterday, everything changed. According to multiple reports, just as Meriam and her family were poised to board their flight to freedom, Sudanese secret police emerged and re-arrested Meriam, detaining her and her American husband and American children after an “angry” airport confrontation. Our sources on Capitol Hill (and Sudanese media) indicate that they were snatched away with American officials literally present at the airport.

Today, there are now reports that Meriam faces a new, seven-year prison sentence for attempting to travel out of the country with improper documents. Here’s one informed observer’s assessment of our State Department’s performance:

In an interview with MailOnline Tina Ramirez, founder of religious freedom organization Hardwired, which has campaigned for Dr Ibrahim to be freed, has said that the US embassy in Sudan should have foreseen these kind of problems.

She said that the State Department had been aware of her plight since 2011 when she married her husband and that the handling of her case had been ‘incredibly negligent’.

Ms Ramirez said: ‘The US government should have coordinated with the government of Sudan to get them out of the country. This is sloppy.

‘I think that Congress should be investigating what happened here.

‘The US says that it cares about human rights issues and this is something they should be caring about. It’s a total failure, it’s shameful.’

American citizens seeking to bring their wife and mother home after such grotesque human-rights violations must be better safeguarded than this. The Sudanese government, the same government that was only two days ago willing to see her hang for her faith, cannot be given any pretext or opportunity to renew its persecution, and Sudan’s government must understand that we — as the world’s lone superpower — will protect our citizens’ rights of safe passage to their home country.

There is still hope, and we are receiving reports that the State Department is scrambling to salvage the situation, but as of now defeat has been snatched from the jaws of victory, and an innocent woman and her American family face renewed persecution at the hands of one of the world’s most vile jihadist regimes.

And we look helpless and incompetent. Via Instapundit, I came across this short video, explaining the Obama administration’s foreign policy in about 36 seconds. We laugh, but it’s through the anguish for lives and opportunities lost: 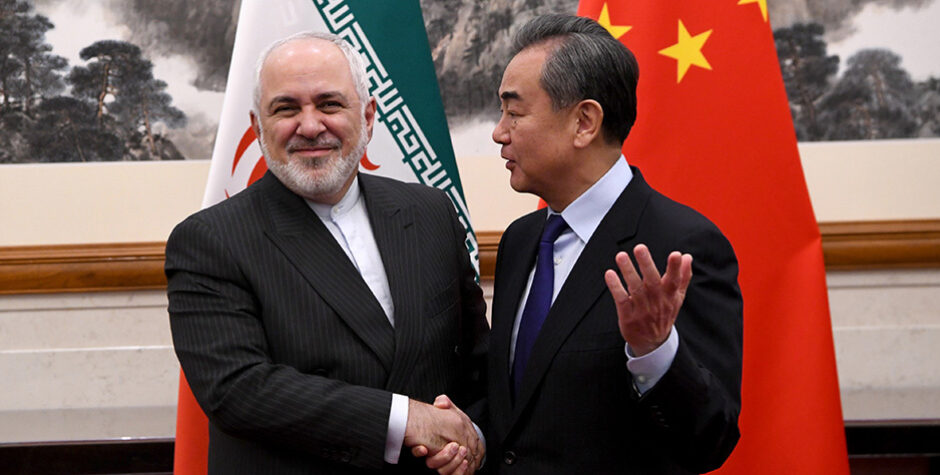 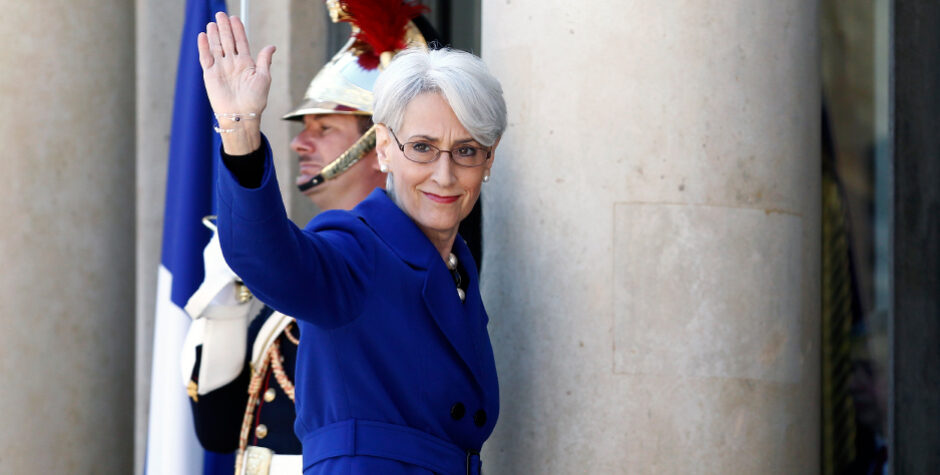 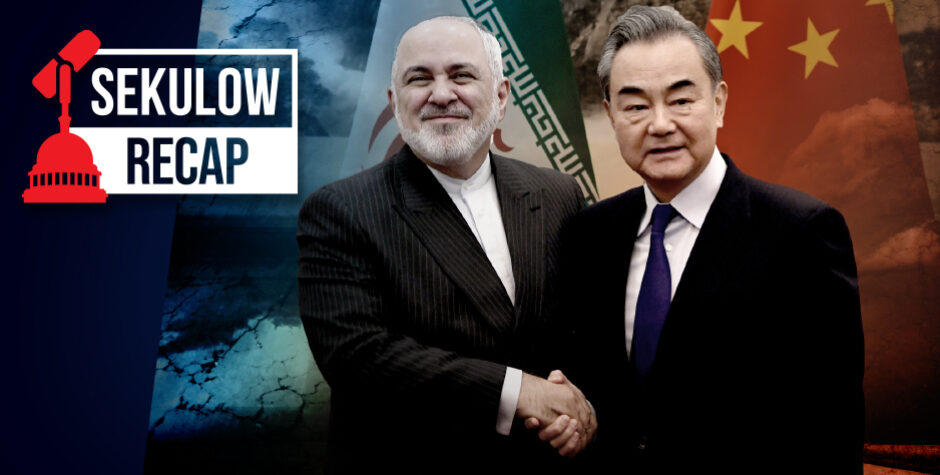 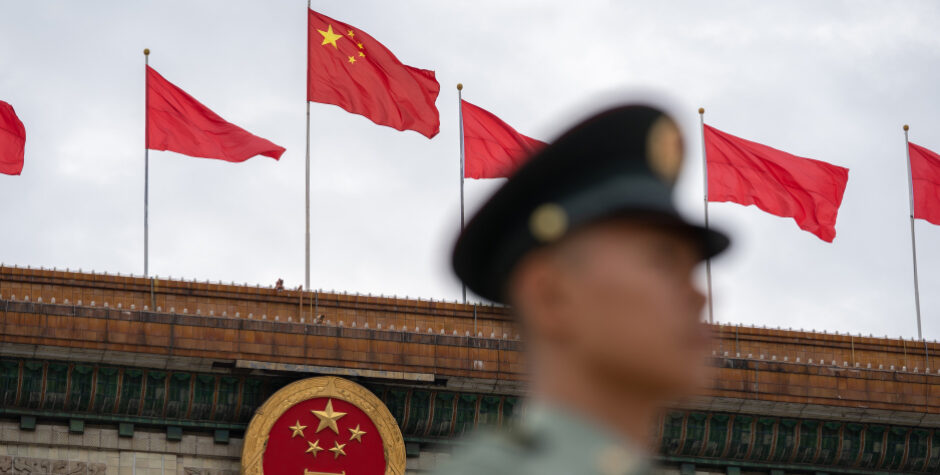