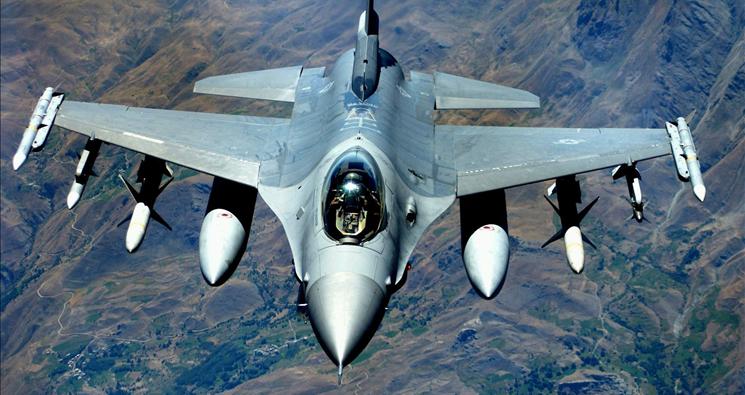 As al Qaeda once again grows in strength around the Middle East, the Obama Administration is doing the unthinkable: arming jihadists in Syria.

American weapons and American aid are flowing to the Syrian rebel army, an army that even Administration supporters in the media admit is dominated by al Qaeda.

The Syrian rebels are so violent, so extreme, that they’ve beheaded a Catholic priest and filmed themselves committing unspeakable atrocities.

We are at war with al Qaeda. We should not be arming al Qaeda. There is no justification for sending American weapons to jihadist rebels who kill Christians and commit horrific atrocities. Cease American support for Syrian jihad immediately.