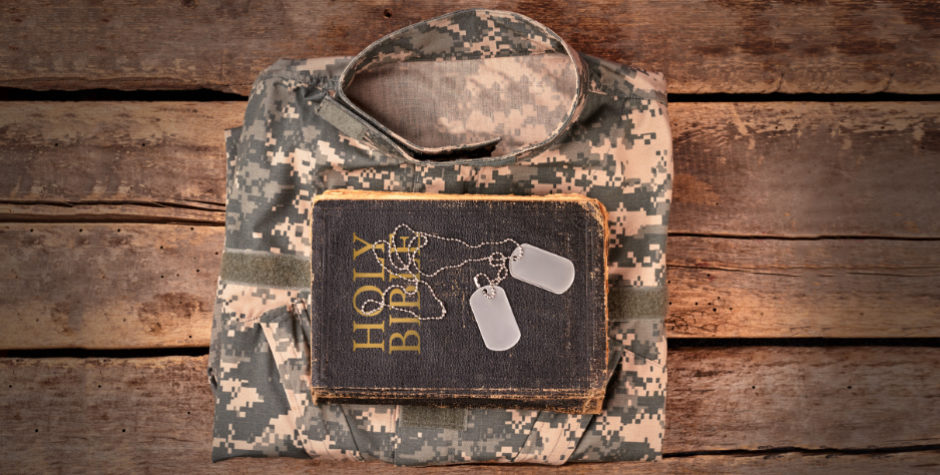 Christian faith in the military is once again under fire.

For years, our brave men and women in the military have been able to choose to select dog tags from a faith-based company that inscribes Bible verses on them.

Now, an extreme, anti-Christian group has demanded the Bible verses be banned from dog tags alongside military insignias, even calling them “poison.” Even worse, the military caved, demanding the Christian company “remove ALL biblical references from all of your Army products.”

The Bible doesn’t violate the Constitution, but banning Bible verses does. We’re fighting back, preparing legal letters to urge the military to rescind this unlawful order.

Our brave military heroes need your voice. Take action with us.

Petition To Defend the Bible in the Military

Please encourage your friends to sign and donate by sharing this petition.
Latest in
US Military