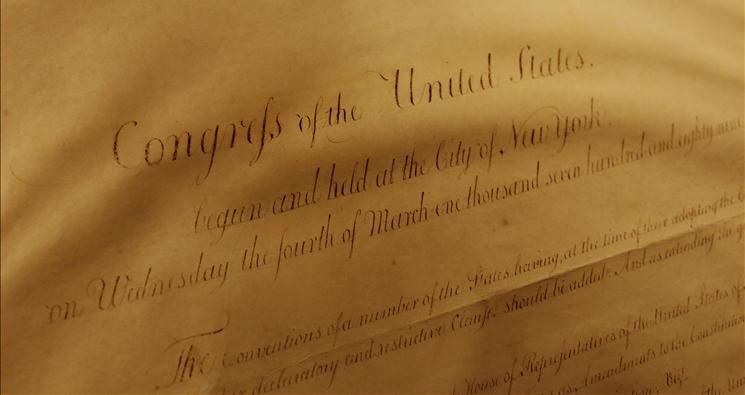 The Bill Of Rights And The Importance Of Limited Government

The Importance Of Limited Government

On December 15, 1791, the Bill of Rights (the first ten amendments to the United States Constitution) were ratified by the states.

James Madison, the Father of the Constitution, originally did not think a Bill of Rights was necessary. He thought the Constitution gave no power to the federal government that would allow for a violation of the rights of the people.

Madison later changed his position, persuaded mainly by Thomas Jefferson, and, with the help of others, drafted twenty amendments that were proposed to the first United States Congress in 1789.

Twelve of the proposed amendments were accepted by Congress and were then sent to the states for ratification. Only ten were ratified.

These ten amendments list our basic rights and place limits on the federal government. They include the freedoms of speech and religion, the right to bear arms, the right to be free from unreasonable searches and seizures, and an assurance that the powers not delegated to the federal government in the Constitution are reserved to the states and the people. Many of these provisions were based upon similar protections provided by state constitutions that limited the power of state and local government authorities.

Of the remaining amendments that were not ratified in 1791, one was later adopted in 1992 as the twenty-seventh amendment to the Constitution. That amendment prevents changes in the compensation for senators and representatives until after a subsequent election of representatives. The other proposed amendment has never been adopted.

The Bill of Rights illustrates that our Founders understood that for personal freedoms to be broad, the power of the federal government must be limited.

Our nation, however, has moved away from its founding principles, especially during recent decades. Our ever-growing federal government is intervening into more and more aspects of our lives, especially through bureaucratic regulations, and is reducing our personal freedoms in the process.

One need only look at the HHS mandate—forcing employers to violate their religious beliefs, under pain of penalty, by paying for and providing abortion pill insurance coverage—to see the harm caused by an overreaching government.

The preservation of our liberties is a daily battle, something our Founders understood. The process of scaling back the size and role of government and returning limits to it is a long one. But, since the federal government is supposed to be our servant and not our master, no one should doubt the importance of this endeavor. 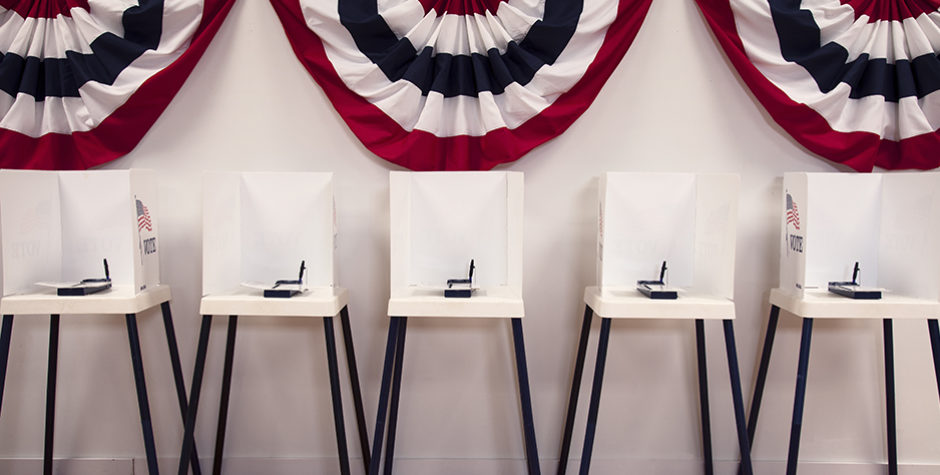