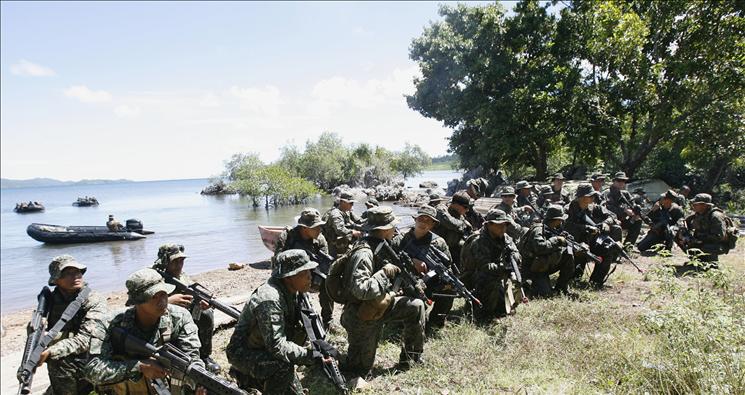 The Supreme Court has refused to allow a military voting rights law to go into effect ahead of this year’s elections. The Court refused to grant an emergency stay to an appeals court ruling that prevented a series of legislative changes that would have given military personnel three extra days to vote early, in-person before Election day.

This provides a temporary victory for the Obama campaign, which sued to prevent these Ohio laws from going into effect, but leaves broader questions regarding military voting rights unanswered.

While the Supreme Court’s decision refusing to grant an emergency stay means the laws will not go into effect before this election, the case itself will continue.

The importance of this case extends far beyond November 6th for the security of the voting rights of the men and women of our military. President Obama’s lawsuit argued that providing special consideration for the unique challenges faced members of the military by ensuring that they have every opportunity to vote is “entirely arbitrary” and has “no legitimate justification" in the law because doing so “treats similarly situated Ohio voters differently.”

The ACLJ filed an amicus brief on behalf of over 100,000 concerned Americans with the Sixth Circuit Court of Appeals earlier this year. We argued that the Constitution protects the rights of military voters and allows for legislation aimed at ensuring that their voting rights are protected due to the unique difficulties they face defending our freedoms, including the right to vote.

The final decision in this case could set a dangerous precedent for military voting rights if the courts agree with President Obama that the military does not deserve special consideration to protect their right to vote.

Today’s ruling reverts Ohio back to voting laws that allow each of the 88 counties to set their own hours for early voting in the contested three days before Election Day. However, Ohio’s Secretary of State, Jon Husted, ordered that each county establish uniform early voting hours during that three day period: “8 a.m. to 2 p.m. on Saturday, Nov. 3; from 1 p.m. to 5 p.m. on Sunday, Nov. 4; and from 8 a.m. to 2 p.m. on Monday, Nov. 5.”

We will continue to keep you informed as this case progresses. Join thousands of Americans in urging President Obama to drop this lawsuit and instead protect military voting rights by signing our petition today.