Steps in the Right Direction to Combat Adult Obscenity - 2004

Never before has so much obscene material been so easily accessible in our homes, offices and other public places. As this situation escalated during the past decade, the Department of Justice did little to combat the flood of obscene material pummeling our nation's collective innocence each day.

Fortunately, Attorney General John Ashcroft, even in the midst of directing national law enforcement efforts to fight terrorism, has led the Department of Justice to take the much needed steps to begin addressing this problem. While maintaining a fervent commitment to prosecuting aggressively child exploitation cases, under the leadership of this Attorney General, the Department of Justice is once again devoting significant resources to investigating and prosecuting adult obscenity cases. Section Chief Drew Oosterbaan has begun rebuilding the Child Exploitation and Obscenity Section. This vital part of the Department's Criminal Division is just now beginning to emerge as an energized, trained and experienced staff of professional prosecutors in tune with the intricacies of the sex industry and its ever evolving use of the Internet. During his tenure, the Child Exploitation and Obscenity Section has had a number of successful investigations in the area of child pornography - Operations Avalanche and Candyman - but they continue to work at a voracious pace to correct the lull in federal adult obscenity prosecutions seen during the last Administration.

The Attorney General has directed the Child Exploitation and Obscenity Section to work with U.S. Attorneys and other federal agencies to combat the illicit trade of adult obscene material and child pornography. To that end, the Section is working with United States Attorneys' Offices to create task forces in communities throughout the country comprised of state and local as well as federal investigators, like those that have been used successfully to pursue violators of child pornography laws.

In addition, the Child Exploitation and Obscenity Section is focusing a congressional appropriation of nearly $1 million on a bold initiative to create a specialized forensics unit to investigate illegal obscenity on the Internet. These added resources will translate into the hiring of information technology specialists and additional prosecutors. The specialists will work with other federal law enforcement agents to conduct investigations involving the illegal pandering of adult obscene material. This team of highly trained forensics analysts will identify and investigate targets to secure and preserve evidence in order to build cases against and prosecute violators of federal obscenity law.

Most recently, the Attorney General announced an initiative aimed at developing a national obscenity strategy for aggressive federal prosecution. On June 6-7, 2002, the Executive Office of the United States Attorneys and the Child Exploitation and Obscenity Section sponsored a Federal Prosecutors Obscenity Symposium. With the Attorney General's participation, the symposium provided a forum for United States Attorneys and their senior prosecutors to discuss the current state of the sex industry, the legal challenges in investigating and prosecuting obscenity cases, and the policies and guidelines necessary to develop clear and strategic direction. The Attorney General stated at the symposium, "Any plan to combat obscenity must begin with the realization that the primary goal is deterrence, born of a well coordinated and well executed strategy. We may not be able to eradicate completely the criminal behavior associated with obscenity, but we can and we will change the pattern of behavior by aggressive law enforcement."

It is clear that the Attorney General has devoted precious time and resources to doing the right thing, right now. Under his leadership, the Department of Justice is building momentum for a systemic and national campaign to prosecute aggressively those who undermine the liberties of those who wish to remain free of the obscene material permeating our society.

Donna Rice Hughes, Author of Kids Online: Protecting Your Children In Cyberspace, a recipient of a congressional appointment to the Child Online Protection Commission, and an advocate for children's online safety.

The writers recently participated in the Department of Justice's Federal Prosecutors Obscenity Symposium at the National Advocacy Center in Columbia, SC. 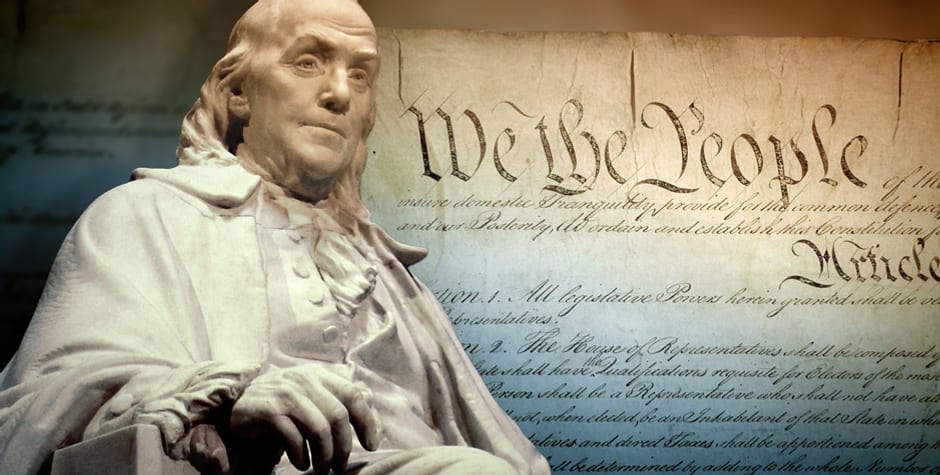