The Obama Administration's No Good, Very Bad Day at the Supreme Court | American Center for Law and Justice 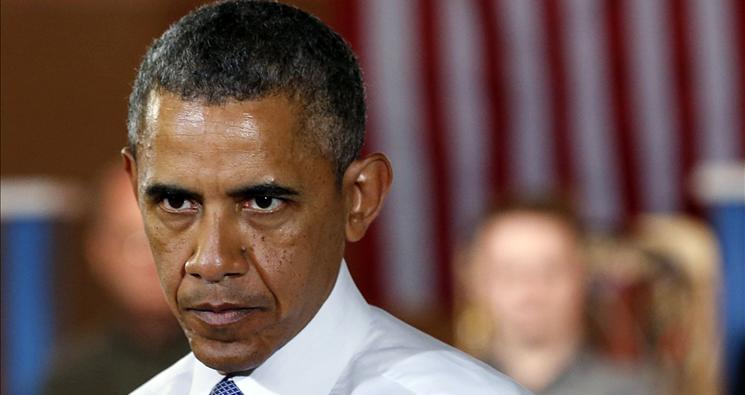 The Obama Administration's No Good, Very Bad Day at the Supreme Court

We hold that, for purposes of the Recess Appointments Clause, the Senate is in session when it says it is, provided that, under its own rules, it retains the capacity to transact Senate business.

Well, yes. And let’s not forget that the NLRB and Obama administration strenuously and purposefully not only argued that the House and Senate don’t truly define when they’re in recess, they also pressed on through years of litigation, conducting regulatory business through an NLRB that was manifestly and obviously improperly constituted. The damage to the rule of law, not to mention the Board itself, is considerable.

Next, in McCullen v. Coakley, the Court reached yet another constitutional common-sense conclusion — that the First Amendment protects pro-life speech, especially when numerous other statutes or regulations already prohibit truly unlawful activity, like blocking ingress or egress to an abortion facility. There is nothing unlawful about using a public sidewalk to engage in peaceful, close conversation with women seeking an abortion or with abortion workers. Here’s Chief Justice Roberts:

Petitioners wish to converse with their fellow citizens about an important subject on the public streets and sidewalks—sites that have hosted discussions about the issues of the day throughout history. Respondents assert undeniably significant interests in maintaining public safety on those same streets and sidewalks, as well as in preserving access to adjacent healthcare facilities. But here the Commonwealth has pursued those interests by the extreme step of closing a substantial portion of a traditional public forum to all speakers. It has done so without seriously addressing the problem through alternatives that leave the forum open for its time-honored purposes. The Commonwealth may not do that consistent with the First Amendment.

Again, yes. While the decision did not strike down the so-called “abortion distortion” (the line of jurisprudence that has consistently undermined pro-life free speech) at one stroke, it represented a significant step forward for the notion that pro-life speech is free speech — entitled to the same constitutional protections as any other form of speech on any other topic of public importance.

At the ACLJ, we filed an amicus brief supporting free speech in McCullen, and we represented Speaker Boehner as he defended the House of Representatives’ constitutional prerogatives in Canning, so we’re particularly pleased with today’s results.

But our celebrations are muted. We still face almost three more years of an administration that will push its executive authority well past its limits, and — in the Supreme Court — we await with grave concern its opinion next week in the abortion-pill mandate cases, the most significant religious-liberty decision in my adult lifetime.