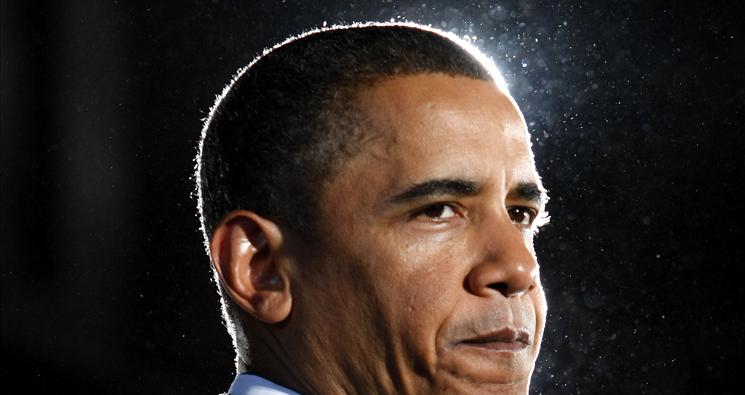 The Obama Assault on Our Values

President Obama is doing everything in his power to change America. He wants to re-shape this country. The fact is we have a president who is engaged in a radical assault on our values.

We have a president forcing Americans to purchase pro-abortion health insurance under penalty of law. A president who ignores the Founder's framework and issues a stinging warning to an independent Supreme Court - a troubling threat as the case is still pending.

The criticism continues to mount. The American Bar Association (ABA), a left of center group, called the president's attack on the high court "troubling" and said that "we should expect our leaders to refrain from partisan statements aimed at judges fulfilling their constitutional role and responsibilities."

And a growing number of editorials point out the president's flawed actions in calling out the high court. The Washington Times understands that the president is conducting a "systematic and unprecedented assault" which is undermining the intergrity of the independent judiciary. As the Washington Times concludes: "Mr. Obama treats the 'unelected justices' as just another impediment to his power - to be picked, frozen, personalized and polarized."

With ObamaCare still pending before the high court - and no decision expected until the end of June - we learn today the White House is quietly diverting $500 million dollars - that's one-half of one Billion dollars - to the IRS to implement ObamaCare and for the enforcement of the individual mandate. Talk about putting the cart before the horse. There's no guarantee that the health care law will be upheld as constitutional. Couldn't he wait three more months to see if this appropriation is even necessary?

We have a president who directs the IRS to threaten conservative Tea Party groups with unconstitutional and politically charged questions. We represent numerous Tea Party organizations under assault from the IRS.

It is clear we have a president who is doing everything he can to change the history and heritage of this nation. His vision and actions put at risk the Judeo-Christian values that have been the cornerstone of our republic.

That's why we have launched an important effort to send a powerful message to the President and to Congress. It's time to stand-up for America. Time to defend our history and heritage. Our Constitution. Sign on today to the Committee to Protect America's Constitution. You can make a difference.