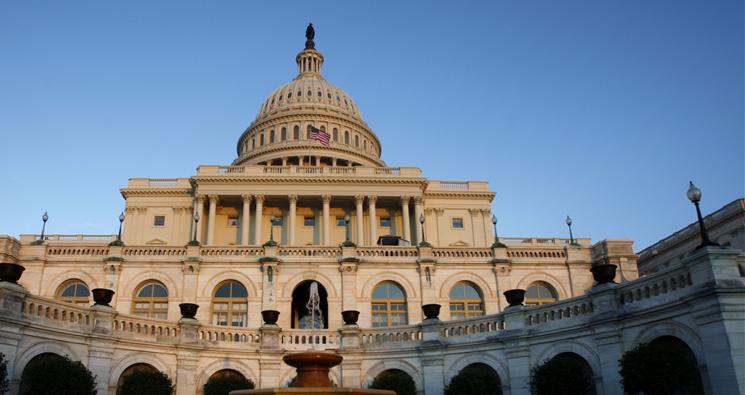 As you know, the ACLJ - along with our international affiliates - remains committed to working to ensure that religious freedom is protected here and around the globe.

We report regularly about the dangers facing Christians who are often persecuted - even put to death in some circumstances - because of their faith - Christians who live in countries where Christianity is a minority religion.

That's exactly why we're focused on an important new bill before Congress, H.R. 1856, that protects freedom of religion.

But without congressional action, the law creating USCIRF expires on September 30, 2011.  H.R. 1856 reauthorizes USCIRF for an additional seven years and corrects some of the provisions of the original Act that experience has revealed are ineffective in protecting religious liberties.

In a letter urging Congress to support this measure, we underscore exactly why these protections are needed:  "Freedom of religion is a cornerstone of any vibrant democratic society. Recent events around the world demonstrate that this cornerstone is under an ever-increasing threat."

We cite problems in Pakistan, Indonesia, Turkey, Nigeria, and the Middle East.  It's estimated that 70 percent of the world's population live in countries with high or very high restrictions on religion.

Under the Obama Administration, the State Department has failed to designate a single CPC. Likewise, the Obama Administration has failed to take specific actions against countries that continually violate religious freedoms.  H.R. 1856 addresses these problems by requiring the State Department to respond to USCIRF’s recommendations and requiring the President to report to Congress if he fails to take specific action against countries designated as CPCs.

This accountability between the State Department, the President, and Congress reinforces the United States' commitment to religious liberties for all individuals.

The House Foreign Affairs Committee has been looking into this issue and we've submitted a letter backing H.R. 1856.  Our letter urging Congress to approve this measure is posted here.

It's time for Congress to act and for the Obama Administration to identify the world's worst offenders and take specific actions against these countries.