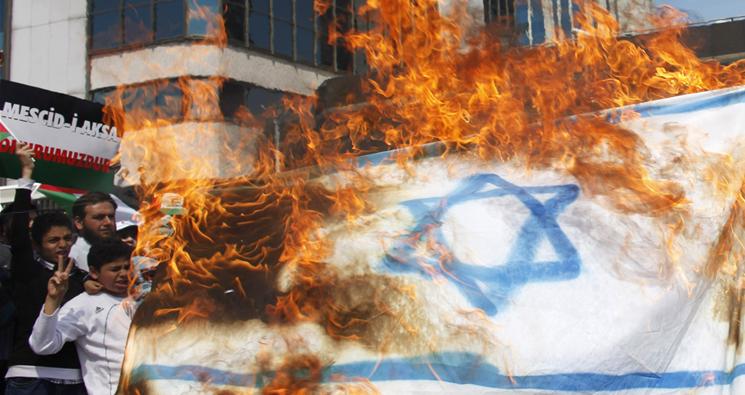 The U.N. never stops its attacks on Israel, or the United States.

Did you know that last week a U.N. body canceled an exhibit showing 3,500 years of Jewish history in the Holy Land?

Did you know that same U.N. body canceled the exhibition at the request of radical jihadist activists?

And did you know that the United States gives more money every year to the U.N. than 180 other countries combined?

Petition to Stop Funding the Anti-American and Anti-Israel U.N.

American taxpayers must not subsidize anti-Semitism. The U.N. works against America and our closest ally, Israel. Stop funding the United Nations.