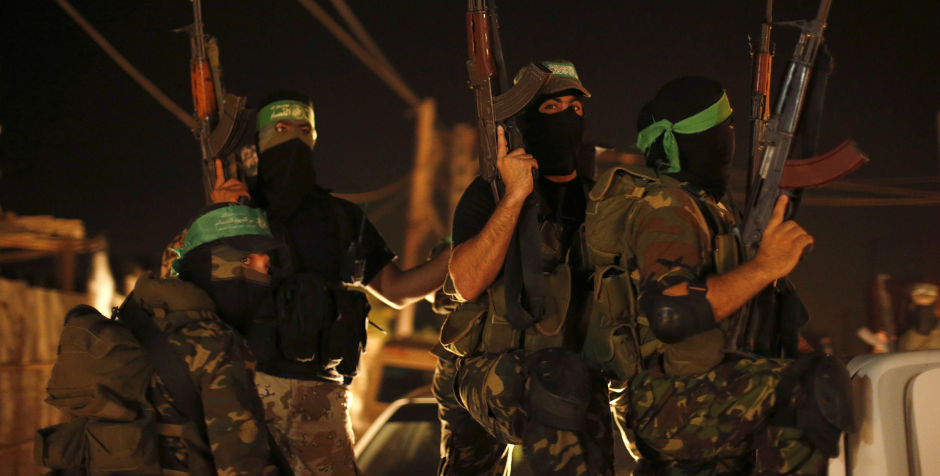 Israel faces yet another grave threat.

This time, the United Nations Security Council is considering a resolution to drive Israel back to its indefensible, 1967 borders—borders that invited war again and again.

Even worse, however, if this resolution is passed and enforced, 500,000 Israelis would be forced to flee their homes.

Jews would be forced out of their homes in the heart of the Holy Land.

If enforced, this resolution would be a crime against humanity.

The Obama Administration must step up. It must declare right now that it will veto this despicable resolution. It must declare that America will never permit a crime against the Jewish people.

You must veto any Security Council resolution demanding that Israel return to its indefensible 1967 borders. The safety and security of 500,000 Israeli civilians living in the heart of the Holy Land depend on America’s commitment to their human rights.