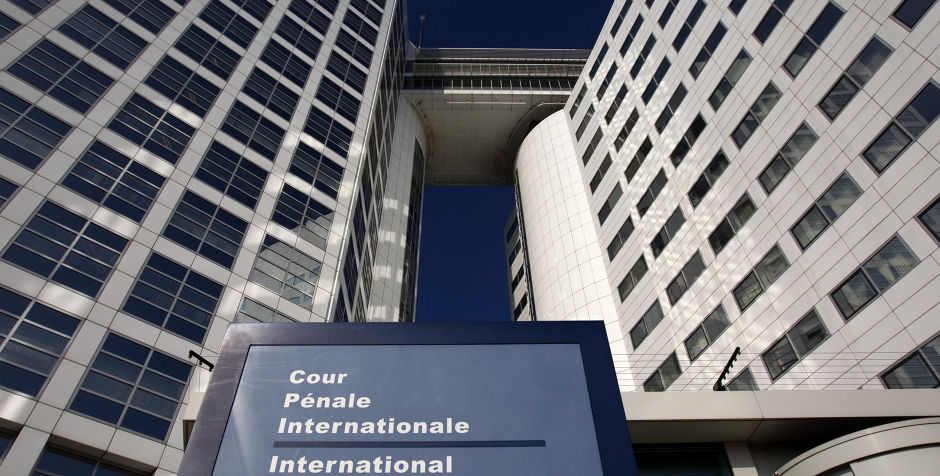 The Palestinian Authority – led by the terrorist group Hamas – is taking lawfare against Israel to a new level.

Despite opposition from the United States, Israel, and Canada, the Palestinian Authority formally joined the International Criminal Court (ICC) at The Hague today, becoming the 123rd member of the war crimes tribunal.

The Palestinian Authority, which has a governing partnership with Hamas terrorists, is joining the ICC for one reason only: to prosecute Israel – to attack Israel through the legal system.

Hamas does not comport with international law or the Rome Statute.

You don’t get to use schools and hospitals as missile launching points towards the state of Israel.

You don’t get to dig tunnels under your sovereign neighbor Israel’s land in order to kidnap and kill three teenagers.

This is why I’ve instructed our Law of War team at the ACLJ, including our office in Jerusalem, to prepare to take legal action to make the case against the Palestinian Authority’s unity government with Hamas – its war crimes, crimes against humanity, and other international crimes against the state of Israel.

Previously, I’ve successfully presented oral argument before the ICC at The Hague on behalf of Israel’s right to defend itself.

We have won before and we can win again as we lay out the case against the Palestinian Authority and Hamas.

I discussed this disturbing development today on Jay Sekulow Live!  You can listen below:

We are also fighting in the halls of Congress to ensure enforcement of a law signed by President Obama in December which blocks funding to the Palestinian Authority if they initiate an investigation against Israel at the ICC.

We will continue fighting to defend Israel and stop the creation of a terrorist-led state.

You Cannot Bully Israel at the U.N.