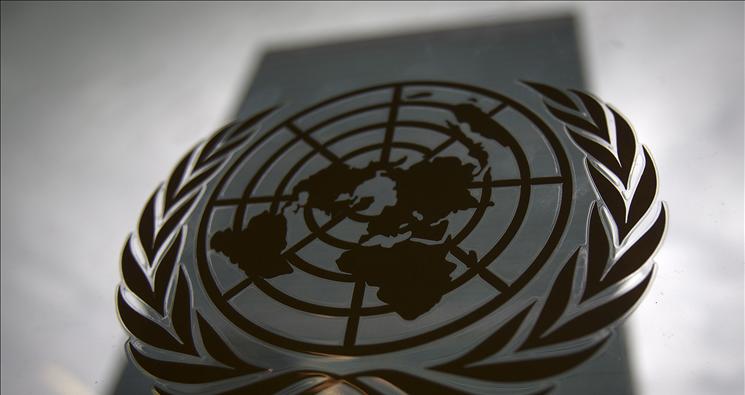 Did the U.N. Commit War Crimes in Gaza?

Did the UN Commit War Crimes in Gaza?

Yesterday I urged conservatives to challenge jihadists and their enablers in international tribunals, including the U.N. Our ACLJ international affiliate, the European Centre for Law and Justice, sent a letter to the U.N. High Commissioner for Human Rights detailing Hamas’s war crimes and describing exactly how her accusations against Israel lead to further use of human shields and further abuse of civilian facilities.

Today, we escalated our efforts, sending a letter to the U.N. secretary general, Ban Ki-Moon, demanding an investigation into potential U.N. complicity in Hamas war crimes:

In light of our commitment to the rule of law in international affairs, we were distressed to learn of the intentional misuse of UNRWA facilities in the Gaza Strip in support of Hamas operatives in their attacks on Israel, a UN member state in good standing, in obvious violation of principles enunciated in the UN Charter, a number of UN Security Council resolutions, and International Humanitarian Law (IHL) . The very reputation and legitimacy of the UN and its various arms and agencies are at stake, especially since Hamas is widely recognised as a terrorist organisation. Further, the return to Hamas of the rockets unlawfully stored in UNRWA facilities strongly suggests that UNRWA employees may be acting in concert and/or co-operating with Hamas operatives in unlawfully attacking a UN member state. That cannot be tolerated and may, in fact, constitute a war crime . At a minimum, it places in question the legitimacy and impartiality of all UNRWA operations in Gaza.

An Israeli elite squad searching for tunnels near Khan Younis uncovers a booby-trapped opening in a small UNRWA health clinic.

The troops send in sniffing dogs and a small robot to minimize damage to the structure, but despite the precautionary measures, the explosives rigged to the tunnel are detonated, demolishing the building on top of the soldiers.

Our letter calls for a Commission of Inquiry to thoroughly investigate UNRWA’s activities in Gaza:

We believe that time is of the essence in this matter. We strongly urge you to act without delay in establishing such a commission. Until such an investigation takes place and effective measures are put in place to preclude future violations of UNRWA’s protected status, the impartiality of UNRWA will remain in question, and Israeli doubts about the sanctity of UNRWA facilities will be fully justified. It is, therefore, in everyone’s interest that an unbiased commission composed of otherwise disinterested persons of unquestioned integrity be appointed forthwith. If UN facilities wish to enjoy the protection of international law, they must comply fully with the requirements of international law and be used solely for non-military purposes.

It is not sufficient, by the way, to respond to this inquiry like former secretary of state Hillary Clinton, excusing war crimes by saying, “Hamas puts its missiles, its rockets in civilian areas; part of it is because Gaza is pretty small and it’s densely populated.” Hamas’s inconvenience is not an excuse for the use of human shields.