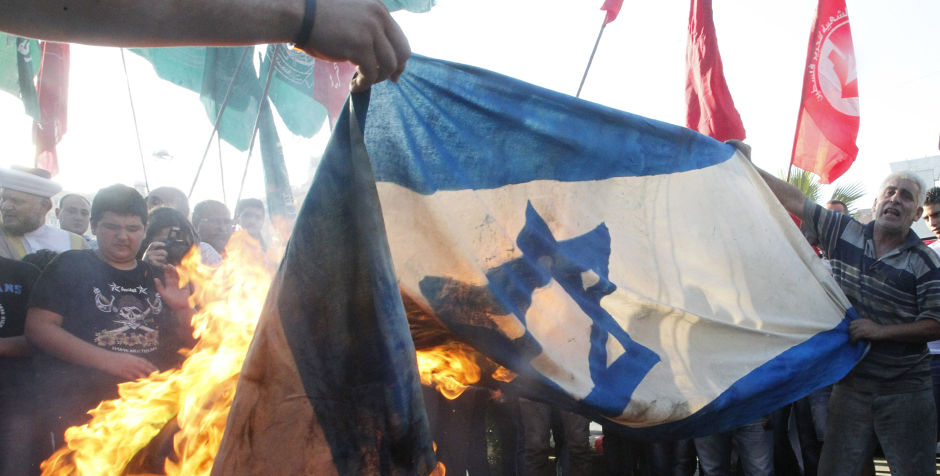 This jihadist army kidnaps and kills Israeli teenagers. It wants to destroy Israel.

Now the terrorist-led Palestinian Authority has joined the International Criminal Court (ICC) as a “state.”

It’s not a state. And it’s attempting to terrorize Israel in court.

We’ve successfully defended Israel before the the Prosecutor of ICC, and we’re prepared to do so again.

Our Law of War team is preparing legal filings to prove the terrorist-led Palestinian Authority is not a “state” and document in detail how the terrorists – not the Israelis – have committed crimes against humanity.

Defend Israel with us before the ICC. Add your name today:

Petition to Stop the Terrorists’ Legal Warfare on Israel

The terrorist-led Palestinian Authority (PA) is not a “state” and has a well-documented history of crimes against humanity. Reject these legal attempts to terrorize Israel.

We're again defending Israel against terrorist legal attacks at the ICC. Have your tax-deductible gift doubled today in support of Israel.