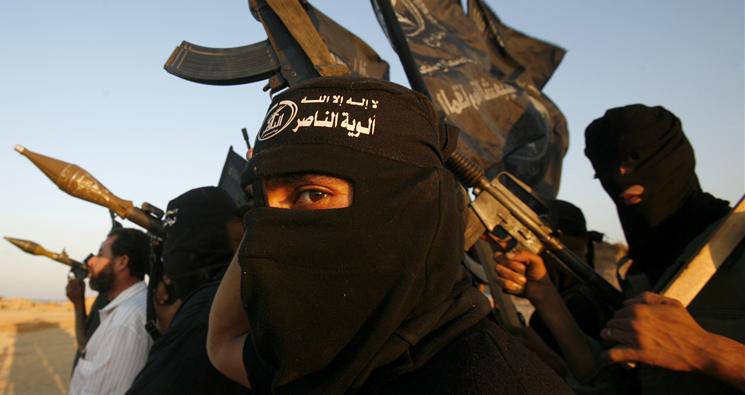 A Tale of Two Charters - The United Nations & Hamas

Come September, the United Nations is set to vote on whether to recognize a Palestinian State.

The UN Charter stipulates that:

"Membership in the United nations is open to all other peace-loving states which accept the obligations contained in the present Charter and, in the judgment of the Organization, are able and willing to carry out these obligations."

Hamas are partners in the government of the candidate "State of Palestine". The Hamas Charter sets out the ideology and policies of this organization.

Here are some excerpts from the UN Charter along with selections from the Hamas Charter*. The texts speak for themselves:

From the Preamble to the Charter: