A Sudanese Christian Is Sentenced to Death, and the ACLJ Mobilizes to Help | American Center for Law and Justice 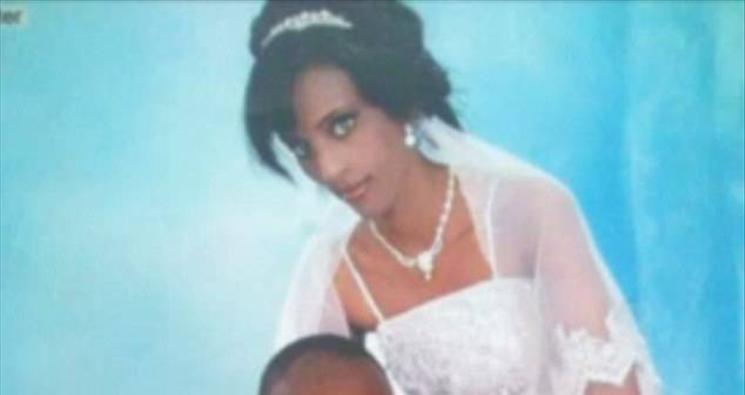 A Sudanese Christian Is Sentenced to Death, and the ACLJ Mobilizes to Help

In Sudan, a judge has sentenced a pregnant Christian woman, Meriam Ibrahim, to death.

Her only crime is her Christian faith.

According to news reports, her mother raised her Christian, but her father (who abandoned the family) was Muslim. Her father’s faith was imputed to his daughter, so in the eyes of Sudan, she was Muslim. Thus, when she professed Christianity, she committed apostasy – a crime punishable by death in Sudan.

Fox News has the barbaric details:

The court in Khartoum ruled that Ibrahim must give birth and nurse her baby before being executed, but must receive 100 lashes immediately after having her baby for adultery — for having relations with her Christian husband. Ibrahim, a physician and the daughter of a Christian mother and a Muslim father who abandoned the family as a child, could have spared herself death by hanging simply by renouncing her faith.

"We gave you three days to recant but you insist on not returning to Islam," Judge Abbas Khalifa told Ibrahim, according to AFP. "I sentence you to be hanged to death."

But Ibrahim held firm to her beliefs.

“I was never a Muslim,” she answered. “I was raised a Christian from the start.”

At the ACLJ, we’re mobilizing our international resources to save Meriam from torture and death. We’re launching a new campaign asking you to add your name to the letter we’ll be sending the government of Sudan describing its obligations under international law and demanding her release.

We’ll also work out of our international offices to bring pressure to bear from the European Union and the United Nations. Sudan receives substantial financial assistance from world governments, and those governments should use that leverage to guarantee Meriam’s most basic human rights.

Meriam’s husband is an American citizen. She is pregnant with their child. Sudan’s obligation is clear: Release this pregnant mother so that her husband can take her home.

It’s time to stand with Meriam, to do all we can to save the life of this young Christian woman.

Go to our website for the persecuted church, BeHeardProject.com, and add your name to our letter to the government of Sudan.