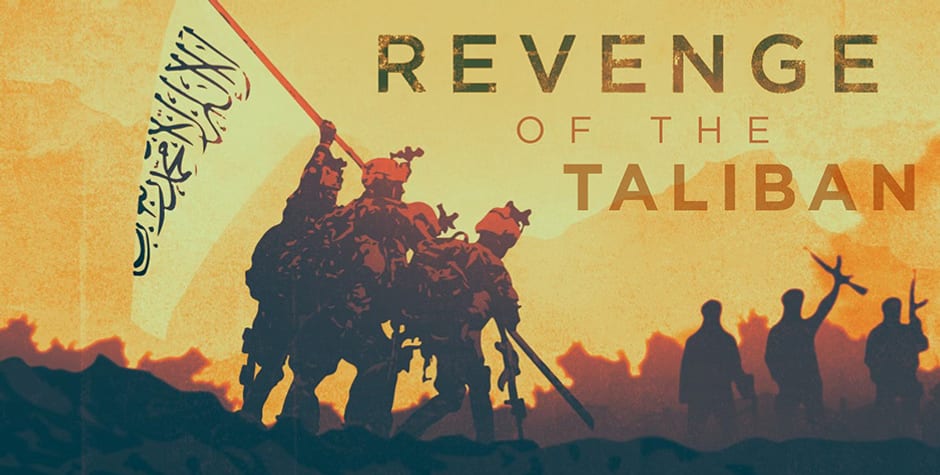 Revenge of the Taliban

Afghanistan is in turmoil. The Taliban has seized control, AGAIN. Countless Christians, Afghan allies, and American citizens have been abandoned by the incompetent Biden Administration. President Biden’s mishandling of the U.S. military withdrawal essentially handed Afghanistan back to the vicious Taliban, along with billions in U.S. military equipment and weapons. Christians in Afghanistan fear the genocidal persecution suffered by Christians in Iraq and Syria. Refugees, U.S. citizens, and other foreign nationals remain trapped, unable to flee. The ACLJ recently sat down with numerous members of government, as well as veterans, and other experts on the Taliban and the tumultuous history of Afghanistan. We will be sharing these interviews with ACLJ members in a new video series that you will want to see. Sign up to be the first to know when this exclusive new series premieres.