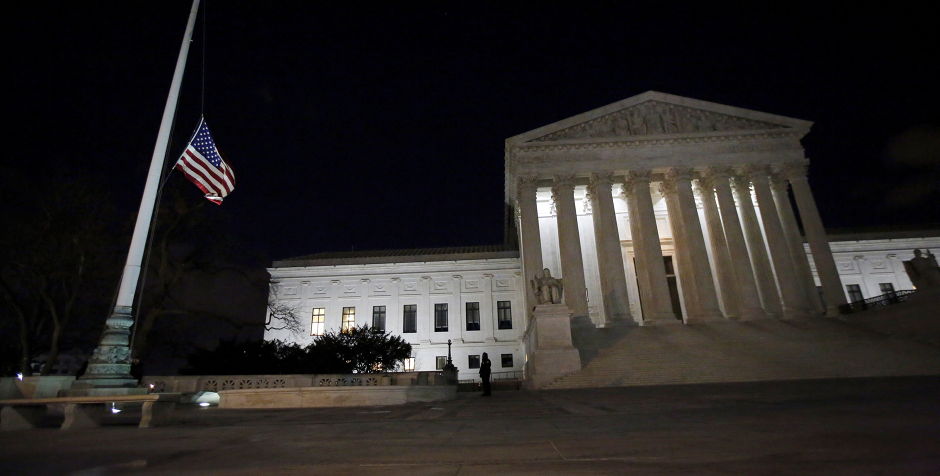 No Supreme Court Confirmation Until After the Election

No Supreme Court Confirmation Until After the Election

The American people deserve a voice in selecting our next Supreme Court Justice.

Justice Scalia – one of the most brilliant and ardent defenders of the Constitution – has passed away. The next Justice could impact the Court and the direction of our nation for decades to come.

Abortion, Executive overreach, and religious liberty are just a few of the critical issues before the Court this term.

The next Supreme Court Justice should be thoroughly vetted and reviewed through the constitutionally prescribed advice and consent of the Senate, not rushed through the confirmation process before the end of President Obama’s last year in office.

We’re aggressively working in Congress to send a powerful message: There should be no confirmation of the next Supreme Court nominee until after the election.

With the Constitution at stake, we must have a voice. Add your name today.

Petition for No Supreme Court Confirmation Until After the Election

To Members of the U.S. Senate:

Don’t confirm a Supreme Court nominee until after the election.