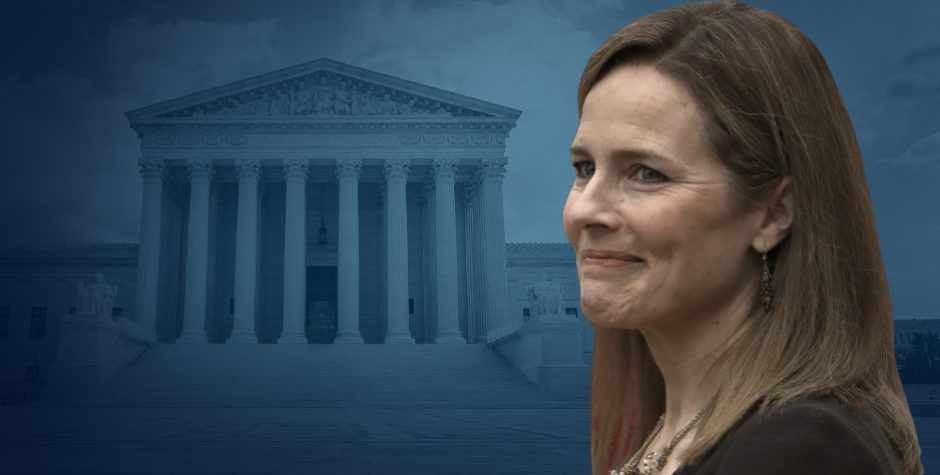 The Left has declared an all-out war on the Constitution, the Supreme Court, life, and the Christian faith.

The President’s nomination of Judge Amy Coney Barrett marks a historic shift on the Supreme Court for generations. She could help determine the fate of abortion, religious liberty, and so many other critical issues.

Judge Barrett is an exceptionally qualified constitutional conservative nominee to the Supreme Court. Her credentials are impeccable. She must be confirmed.

But the Left is targeting her for her Christian faith and for adopting two children from Haiti. We will see personal attacks unlike ever before. They could be even worse than the Kavanaugh hearings. Multiple radical Left Senators already harassed Judge Barrett for her “religious beliefs” as a Christian, astoundingly condemning, “The dogma lives loudly within you.”

Attacking Judge Barrett’s faith is not only unacceptable, it’s a violation of the Constitution which directly prohibits this: “no religious Test shall ever be required as a Qualification to any Office.”

The attack on her faith is an attack on YOUR FAITH. This will be the fight of a lifetime.