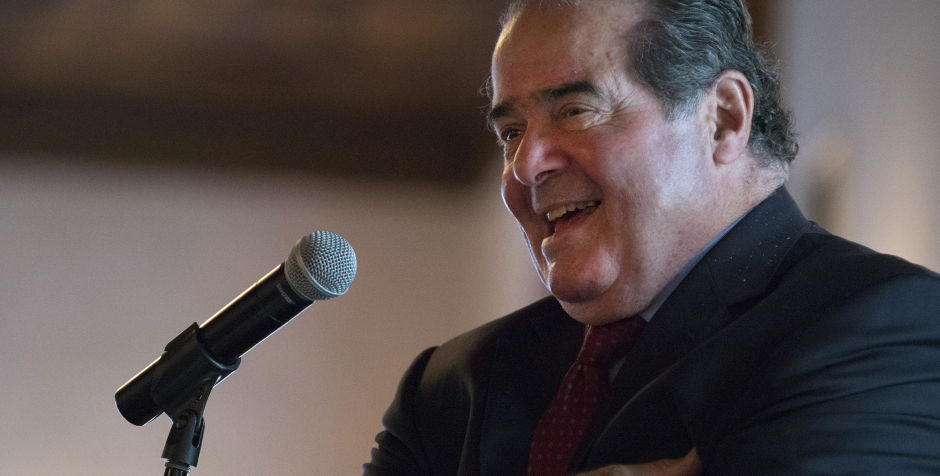 We are deeply saddened by the news the Associate Justice Antonin Scalia has passed away.

The news broke late this afternoon that the 79-year-old Supreme Court Justice died in his sleep while on a hunting trip in Texas.

This is a sad day for our nation as we mourn the loss of one of the country's most brilliant and ardent supporters of the Constitution.

Justice Scalia was the longest serving of the current sitting justices, having taken his seat on the high Court in 1986.  Prior to his appointment to the Supreme Court by President Reagan, Justice Scalia served as a law professor, an assistant attorney general in the Justice Department, and a judge of the United States Court of Appeals for the District of Columbia Circuit.

His conservative jurisprudential legacy will be long remembered and his passion for the Constitution should not be forgotten.