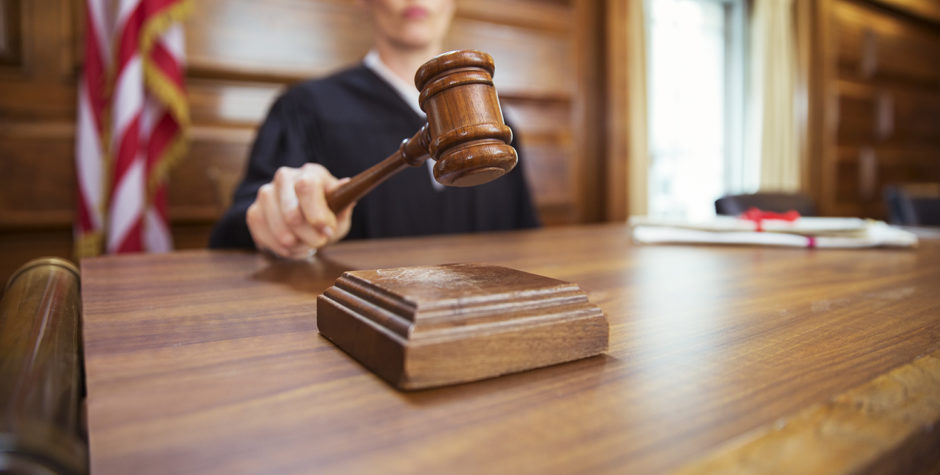 Professor Amy Barrett, President Trump’s nominee to the 7th Circuit Court of Appeals, is eminently qualified. She clerked for the late Justice Scalia.

And she is a Christian. Being a Christian should NEVER disqualify someone from being a judge.