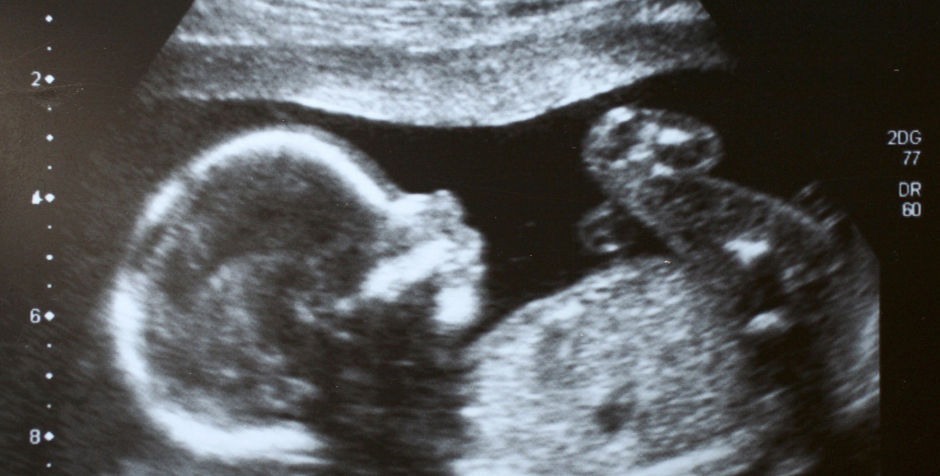 The largest abortion business in America is murdering unborn children, and then selling their organs.

It’s startling and disgusting in scope.

A senior Planned Parenthood abortionist was just caught on camera detailing how they “crush” the baby, altering the abortion procedure, so they are “very good at getting heart, lung, liver.” Then they sell the babies’ organs so it “doesn’t look like they’re making money.”

Federal law bans the sale of aborted babies, but the abortion industry is exploiting a massive loophole.