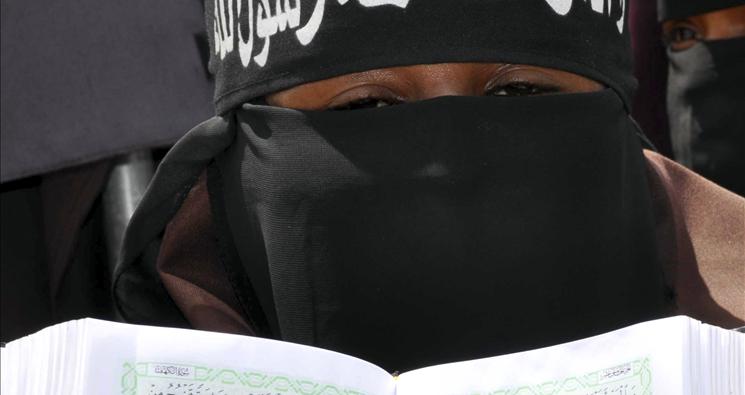 NO to Islamic Sharia Law in U.S. Courts!

NO to Islamic Sharia Law in U.S. Courts!

Voters in Oklahoma overwhelmingly approved an amendment to their state constitution affirming the fact that courts should rely only on federal and state law when deciding cases. The amendment importantly forbids the use of international law and specifically Islamic Sharia law.

But now a serious legal challenge from CAIR the Islamic organization with ties to terrorism claims that barring implementation of Sharia law in the United States violates the constitutional rights of Muslims.

Such an argument is absurd. This is America where we are governed by the U.S. Constitution, not Islamic Sharia law.

Stand with the American Center for Law and Justice as we prepare to file an amicus brief in this vital case standing up for the Constitution. We will represent the interests of the Committee in our amicus brief, so declare your membership with the ACLJ now by joining our Committee Rejecting Islamic Sharia Law in U.S. Courts.

This is America. We are governed by the U.S. Constitution held accountable to federal and state law which makes the legal challenge out of Oklahoma by an Islamic organization with ties to terrorism deeply disturbing.

We stand in unity to protect the U.S. Constitution and with the overwhelming majority of voters in Oklahoma who got this issue right with the ballot: U.S. courts should rely only on federal and state law when deciding cases not international law, and specifically not Islamic Sharia law.