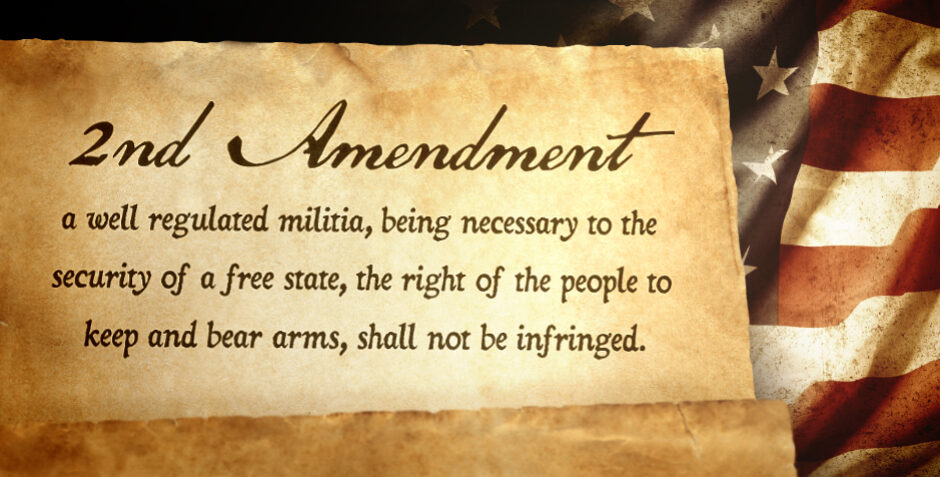 The radical Left and President Biden want to eradicate the Second Amendment.

Now the Supreme Court has agreed to hear a major Second Amendment case – for the first time in over a decade.

This case will either quickly block President Biden's slippery slope toward disarming Americans or it will unleash the biggest assault on the Second Amendment we've ever seen. That's why we're taking action NOW.

The Second Amendment, the right to bear arms, the right to self-defense – these are the most fundamental of constitutional rights – the guarantor of our other freedoms.

Every major totalitarian regime, socialist government, and dictatorship has banned gun ownership. Now the Left is drawing from this playbook.

Of course it does. The Constitution is clear that "the right of the people to keep and bear Arms, shall not be infringed."

We are preparing to file one of our most important amicus briefs at the Supreme Court to defend that right. But we need you to take action with us.

Petition To Defend the Second Amendment at the Supreme Court

As we file at the Supreme Court to protect your Second Amendment right, we need your Tax-Deductible support. Donate today.

Please encourage your friends to sign and donate by sharing this petition.
Latest in
Second Amendment 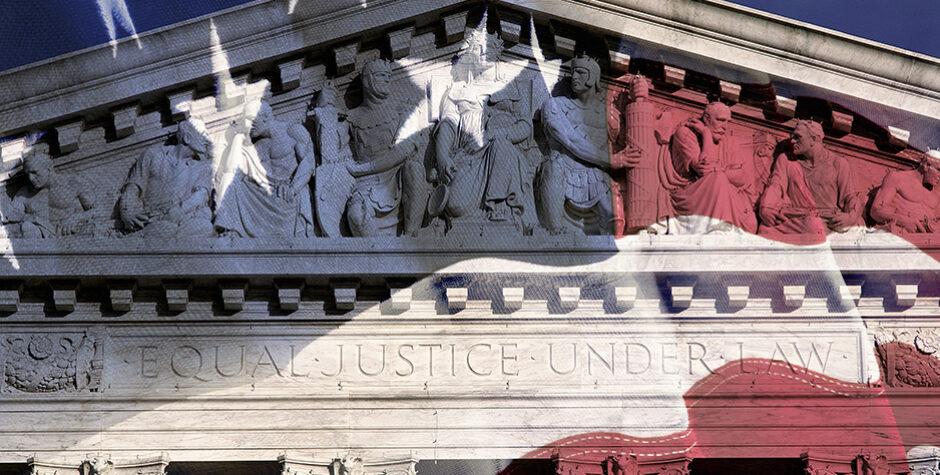 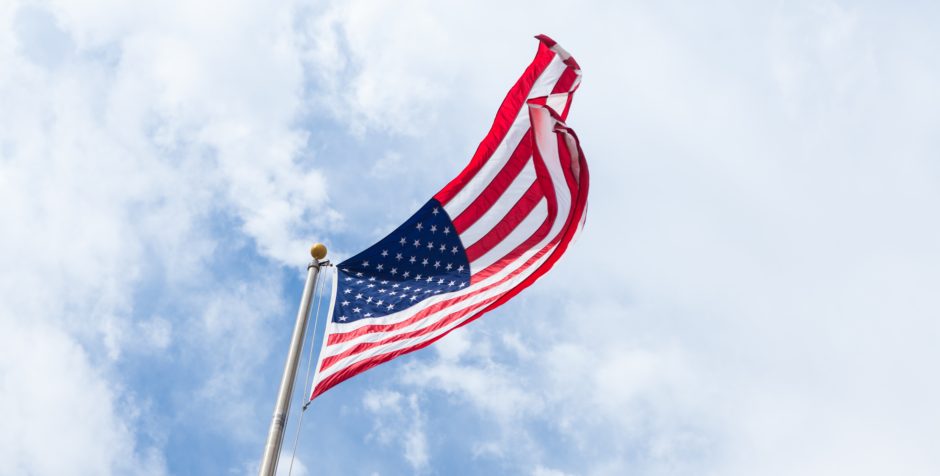 Many on the radical Left, who have a dream spokesperson in President Biden, are pulling out a familiar playbook regarding gun control. The ongoing surge in crime, especially violent crime, is being used by the current Administration as an excuse to crack down on gun ownership, rather than as a...

AG Holder Needs a Lesson in the Second Amendment

In 1995, U.S. Attorney General Eric Holder - who was serving as U.S. attorney for the District of Columbia at the time - attempted to bolster his anti-gun campaign by expressing his desire to launch a public relations campaign to "really brainwash people into thinking about guns in a vastly... 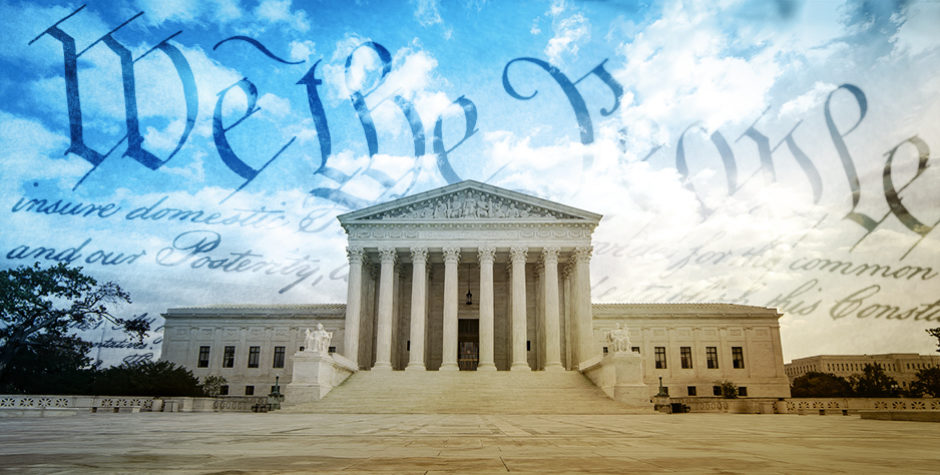 It was the final decision of the term. And another razor-thin margin. The Supreme Court of the United States in a 5-4 decision ruled that the District of Columbia violated the constitutional rights of a city resident by banning him from owning and possessing a handgun in his own home. The decision...