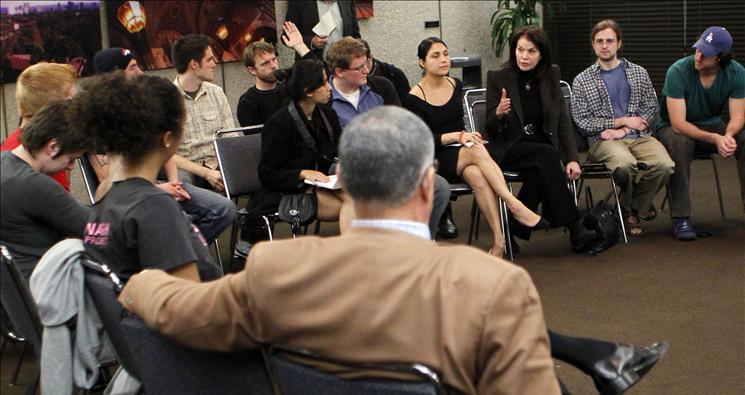 We recently helped a student at a public university in Oregon, to obtain a religious exemption from his university’s requirement that freshmen live on campus. As a result, he will be able to live off campus in a faith-based household with other students who share his religious values.

Although the university requires freshmen to live on campus, there are numerous exemptions provided to students that 1) live with their immediate family within 30 miles of campus; 2) have a dependent living with them; 3) are married; 4) have a domestic partner; 5) have previously attended another university for at least two semesters; 6) live in a fraternity or sorority; 7) have most of their coursework off campus; 8) have a qualifying disability; 9) have a religious objection that the Office of Student Life considers to be based upon a requirement, rather than a preference; 10) have accepted an athletic scholarship or walk-on agreement; or 11) meet other unspecified criteria considered on a case-by-case basis.

The student submitted an exemption application that explained that living on campus would conflict with his Christian faith. His sister lived on campus three years earlier and frequently encountered drunkenness and premarital sexual activity at her dorm—activities that she believes to be sinful—which was a key factor in her decision to leave the university. Similarly, the student considers those activities to be sinful, and he would violate his religious faith by willingly living in such an environment. The student applied to, and was accepted by, a nearby co-op for Christian students that provides the kind of community that would further his religious needs.

The student’s request for an exemption was denied, along with subsequent appeals. He and his father were told that the religious exemption was limited to instances in which students have religious obligations that cannot be accommodated within the residence halls, and that they considered his request to be based upon a preference rather than a religious requirement. They were also told that the exemption granted for students living in fraternities and sororities would not be extended to students living in co-ops.

We wrote a letter to the university’s General Counsel in support of the student’s appeal, with Ronald Sperry III, of Johnson & McKinney PC, serving as a cooperating Oregon attorney. The letter explained that, since the university provided exemptions for numerous secular reasons, and also for some religious reasons, its denial of the student’s request violated his freedom of religion protected by the First Amendment.

We received a letter from the university’s General Counsel stating that they were going to grant an exemption for students living in cooperative houses (including religious co-ops) that apply for an exemption and meet certain criteria. To give co-ops sufficient time to apply and be approved, the student, as well as other students living in co-ops that are eligible to apply would be exempt from the on-campus housing requirement for the upcoming academic year.

The student and his father were grateful for our involvement. His father said, “I want to thank you and the ACLJ for helping [my son] get an exemption. . . . [he] and I had about lost hope of him being able to live off campus but as usual that is when God steps in. May the Lord richly bless you and the ACLJ for standing up for religious freedom. Thank you very much!”

We are glad we could assist this student and we will continue to defend the rights of students at public university campuses across the country.