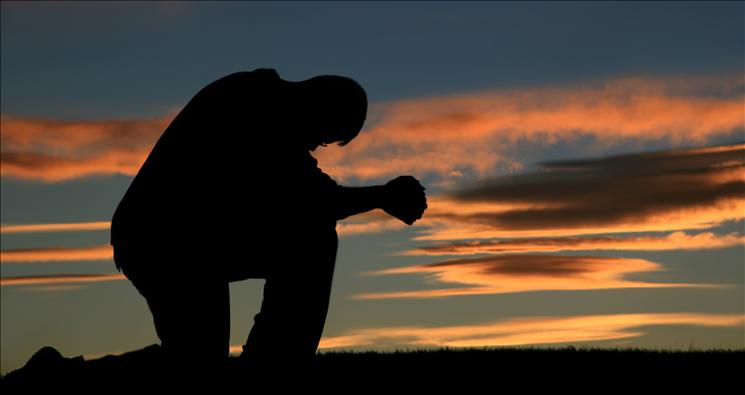 Student Denied Admission for His Faith

Late yesterday afternoon, ACLJ filed a lawsuit on behalf of Brandon Jenkins against officials of The Community College of Baltimore County (CCBC) in Maryland for denying Brandon admission to its Radiation Therapy Program in part due to his expression of religious beliefs. As one faculty member explained to Brandon, on behalf of CCBC, the “field [of radiation therapy] is not the place for religion."

Brandon first applied for admission to the Radiation Therapy Program in April 2013. He met the standards of a competitive candidate and scored the maximum points allowed during his observation. During the interview process, college officials asked Brandon, “What is the most important thing to you.” Brandon answered simply, “My God.”

Brandon was denied entry into the program. After Brandon inquired why he was denied, the Program Director, Adrienne Dougherty, told him:

I understand that religion is a major part of your life and that was evident in your recommendation letters, however, this field is not the place for religion. We have many patients who come to us for treatment from many different religions and some who believe in nothing at all. If you interview in the future, you may want to leave your thoughts and beliefs out of the interview process.

Brandon made several attempts to address with Defendants the discriminatory reasoning upon which they denied his admission to the program. In response to a letter from the ACLJ outlining CCBC’s retaliation, CCBC defended Director Dougherty’s comments to Mr. Jenkins suggesting that such comments were merely intended to advise Brandon that "he not wear them [his religious beliefs] on his sleeve," and “[s]tated bluntly, that is not bad advice.”

Since Director Dougherty’s comments, CCBC has attempted to provide additional reasons for Brandon’s non-admission to the Program. Nonetheless, despite persistent denial by CCBC of unfair treatment, CCBC acknowledges that Brandon lost points during the interview process because Brandon allegedly stated that he was pursuing a career in radiation therapy at the behest of God. This, CCBC asserts, was not “the best answer.” CCBC further stated, "[c]andidates who describe thoughtful considerations about what the candidate will contribute as an individual to patients and the advancement of care make far better therapists than those who are told by others [God] to pursue the field. . . the fact is that in any secular job or program interview it is better to have a concrete reason for wanting to undertake the training at hand than to say only that God directed one to do it."

The lawsuit, filed in federal court in the district of Maryland in Baltimore, names a number of school officials as defendants. The complaint requests the court to declare that the actions taken by CCBC officials violated Brandon’s First Amendment rights and that defendants be prohibited from further retaliating and/or discriminating against Brandon based on his religious views and/or his expressions thereof. Further, the suit requests an injunction requiring CCBC to admit Brandon to the Radiation Therapy Program.

The ACLJ is defending religious freedom on campus from coast to coast. Last month, ACLJ attorneys won a jury verdict on behalf of a Christian conservative professor denied a promotion because of his free speech. Also last month, the ACLJ successfully defended a Christian campus ministry from attempts to prohibit the use of faith-based criteria in its hiring decisions.

This article was written by ACLJ Attorney Abby Southerland.