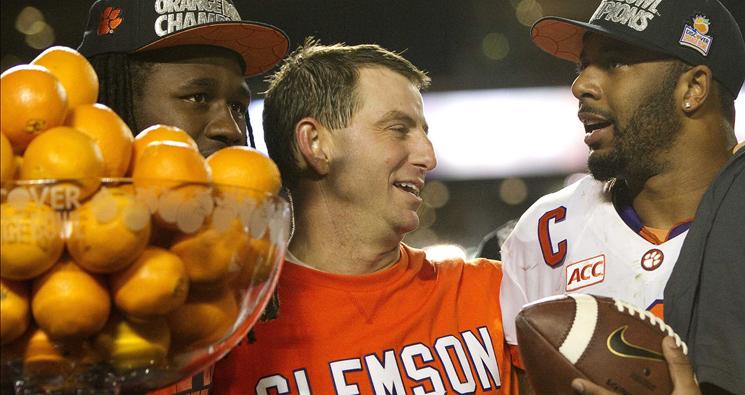 The Sad Power Of An Atheist’s Temper Tantrum

Angry atheists are at it again.

This week, they’re taking on Dabo Swinney, head coach of the Clemson Tigers. His alleged unlawful conduct? Expressing his Christian faith and allegedly making a number of voluntary religious activities available to his players -- the adult student-athletes at Clemson.

The Wisconsin-based Freedom From Religion Foundation sent Clemson University a “letter of complaint” detailing Swinney’s alleged constitutional violations, including such atrocities as the team’s volunteer chaplain writing Bible verses on a whiteboard and the team making available bus transportation to players who wish to attend church.

In a reasonable constitutional world, this complaint would be ignored by the media and discarded by the university. After all, there’s no evidence that Clemson or Coach Swinney did anything other than expose players to the coach’s religious point of view, a point of view he’s constitutionally entitled to hold and express. . . .