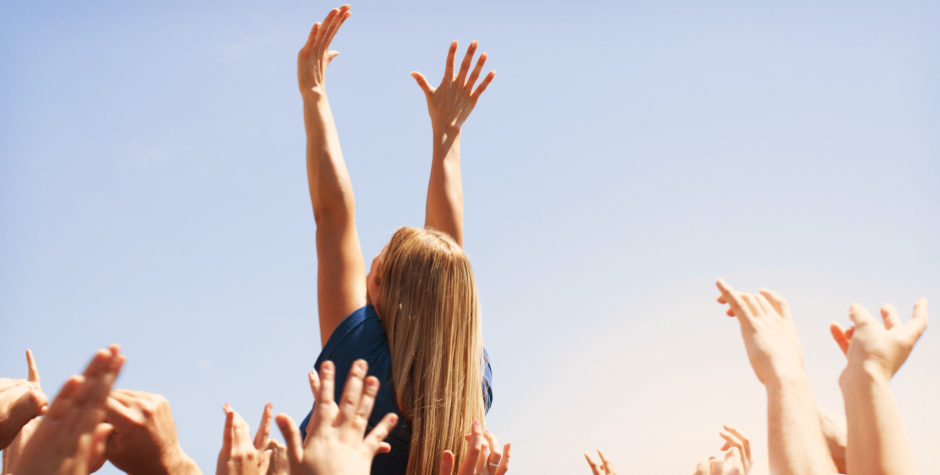 The ACLJ recently assisted a church whose praise band was denied a spot to participate in a community-wide festival.

The festival, which is put on every year to promote unity and to bring the community together, consists of numerous activities and events including performances by local bands and talent. The church’s band applied to perform during the festival and was later asked to submit a list of songs to be performed. Following the church’s submittal of the praise songs to be performed, festival organizers informed the church that it could “not approve your song list due to the religious content.”

Fortunately for the church, because the festival was one supported and endorsed (financially and otherwise) by the local government and scheduled to take place on public property, the First Amendment applies and prohibited exclusion of the church’s band based on religious content.

[P]rivate religious speech, far from being a First Amendment orphan, is as fully protected under the Free Speech Clause as secular private expression. . . . Indeed, in Anglo-American history, at least, government suppression of speech has so commonly been directed precisely at religious speech that a free-speech clause without religion would be Hamlet without the prince.

The First Amendment’s prohibition on viewpoint discrimination applies to government facilities and organized events, and to the provision of government funding. The Supreme Court has made clear that the First Amendment prohibits the government from denying religious groups access to its facilities for expressive purposes due to the content of the group’s message. Lamb’s Chapel, 508 U.S. 384. The Court noted that “the government violates the First Amendment when it denies access to a speaker solely to suppress the point of view he espouses . . . .” Id. at 394 (quoting Cornelius v. NAACP Legal Def. & Educ. Fund, 473 U.S. 788, 806 (1985)) (emphasis added). Similarly, government may not deny funding to a religious group solely due to the viewpoint of its message. Rosenberger, 515 U.S. at 837.

It is a common misconception – especially among local governments – that the Establishment Clause imposes an affirmative duty upon the government to suppress private religious expression. This is not the case. In fact, the Constitution “requires the state to be a neutral in its relations with groups of religious believers and non-believers; it does not require the state to be their adversary.” Everson v. Bd. of Educ., 330 U.S. 1, 18 (1947) (emphasis added).

The Supreme Court has repeatedly held that the Establishment Clause does not permit government hostility toward religion. Rosenberger, 515 U.S. at 819; Lamb’s Chapel, 508 U.S. at 395; Widmar, 454 U.S. at 263. The Constitution “affirmatively mandates accommodation, not merely tolerance, of all religions and forbids hostility toward any.” Lynch v. Donnelly, 465 U.S. 668, 673 (1984).

As was the case here involving the church, religious speech is often given second class status. The ACLJ is committed to ensuring that this doesn’t happen.