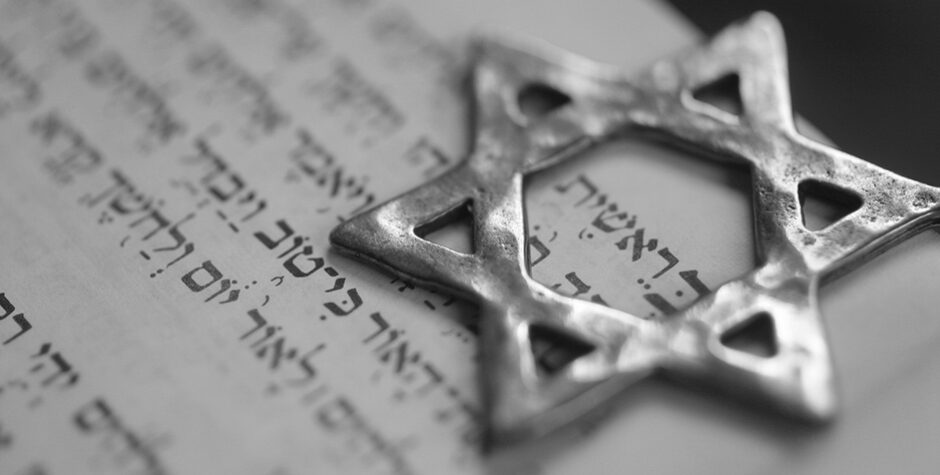 ACLJ Secures Another Victory for Religious Exercise in the Workplace

As understood by the God-fearing people who fled to a new land in search of religious liberty, our country was founded on the idea that all citizens are free to exercise their religion in their daily lives, including while at work. Thus, when the ACLJ was contacted by an individual, a Messianic Christian, who was told he could no longer come to work without shaving his beard, we rolled up our sleeves to get to work on protecting his rights.

Our client hasn’t shaved his beard in the past 35 years because of his religious beliefs based on ancient Biblical tradition. Once his public employer mandated a no-beard policy, he wrote a very detailed and compelling explanation in a letter addressed to his supervisors for why he cannot remove his beard. In a very unconstitutional response, he was told that he must take unpaid leave indefinitely until he shaves his beard.

This is outrageous. Not only did this violate his First Amendment right to practice his religion, but it was also without warrant. Our client’s line of work is purely administrative, where he uses a computer in his own private office without external interaction. There also was no doubt as to the sincerity of his beliefs. In fact, he had already been granted religious accommodation to observe the Sabbath as well as specific annual religious feasts.

But just like with other violations of our protected rights, his superior’s reasoning essentially came down to “it’s required because we are in the middle of a pandemic.”

As soon as COVID-19 became an issue, our client immediately began to practice social distancing and wore a mask at all times during his office hours. He complied with any and all requests of his government employer for proper pandemic protocols. However, this was not enough. His supervisors insisted that he shave his beard or he was not allowed to work. He was not even offered the opportunity to work remotely. Our client sent his religious accommodation request through the chain of command, but his rights were denied at every turn, until the ACLJ stepped in to represent him.

The ACLJ sent a demand letter arguing that even though a public employer has a right to safety and security during a pandemic, our client was not harming anyone as he worked alone in his office and was willing to take any additional precautions. We reminded them that public employees do not lose their First Amendment rights the minute they walk into their place of employment. We further explained that these kinds of regulations against religious liberties must be pursued through the least restrictive means as required under First Amendment jurisprudence. This policy was clearly not the least restrictive means for ensuring a safe work environment.

We are proud to announce that the government employer responded by changing the policy prohibiting beards and inviting our client to come back to work as soon as possible.

This experience is a great reminder to never let yourself get bullied for your beliefs! Your religious rights are legally protected while at work. If you are experiencing a similar situation – don’t sit by and let your rights be violated – contact the ACLJ at ACLJ.org/HELP.