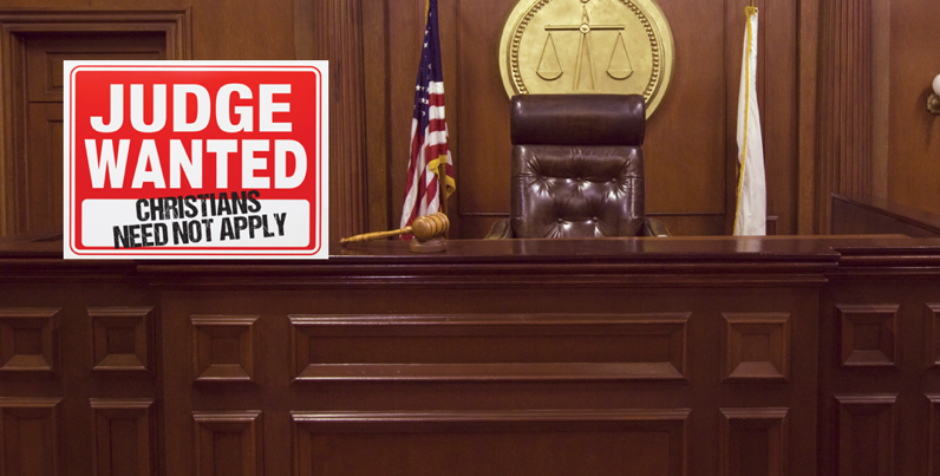 Being a Christian should NEVER disqualify someone from being a judge.

Judge Barrett has now been confirmed to the 7th Circuit Court of Appeals, but we must not allow anti-Christian bigotry to defeat the nomination of any federal judge.