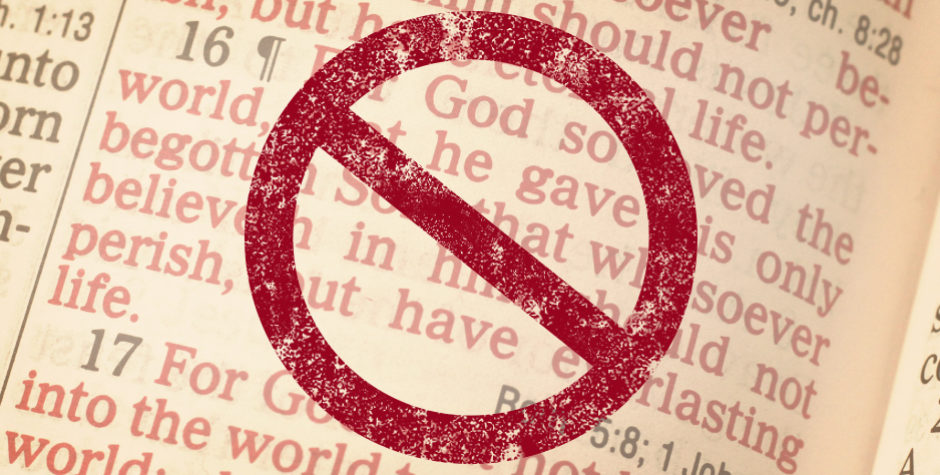 Imagine being targeted by the government for saying "Jesus loves you."

It sounds shocking, but it's happening in America right now. We’re taking legal action to fight back.

A Virginia state agency has targeted, harassed, and discriminated against a Christian realtor just for putting a Bible verse (John 3:16) on her website and including "Jesus loves you" in her email signature.

No one should be targeted by government agencies for expressing their Christian faith. Targeted harassment and discrimination of Christians is unconstitutional.

The ACLJ has defended religious liberty in courts nationwide, including the Supreme Court. We took on the IRS targeting of conservatives (including the contents of Christian prayers), and won.

Now we’ve filed a lawsuit against this governmental agency. This case could have an enormous impact across the nation, as more alarming cases of anti-Christian discrimination emerge.

Stand with us to defend Christians across the country from government harassment for expressing their faith.

As we fight to stop government harassment of Christians, we need YOU. Donate now to defend religious liberty.