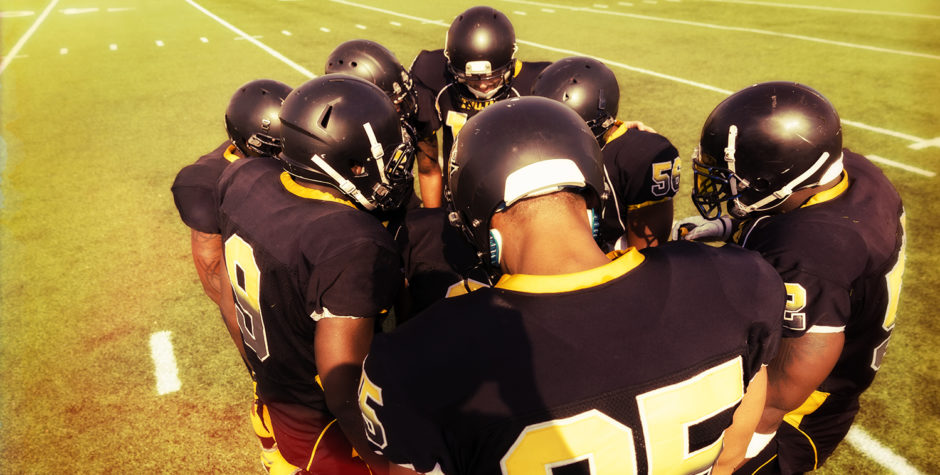 It’s a dangerous assault on the religious liberty of Christian students.

The government’s state athletic association banned the prayer simply because of its Christian message. A pep talk would have been fine, but a Christian prayer – by two Christian schools – was banned. Even worse, a federal judge agreed.

This type of blatant anti-Christian discrimination on campus is spreading like a virus.

We’re preparing to take the case of a Christian student who was denied admission to college – because of his Christian faith – to the Supreme Court.

We want to file the brief on your behalf. Sign on to our critical brief to defend Christian prayer.

As we aggressively defend prayer, and Christian students at the Supreme Court, we urgently need your support. Donate to defend prayer today.