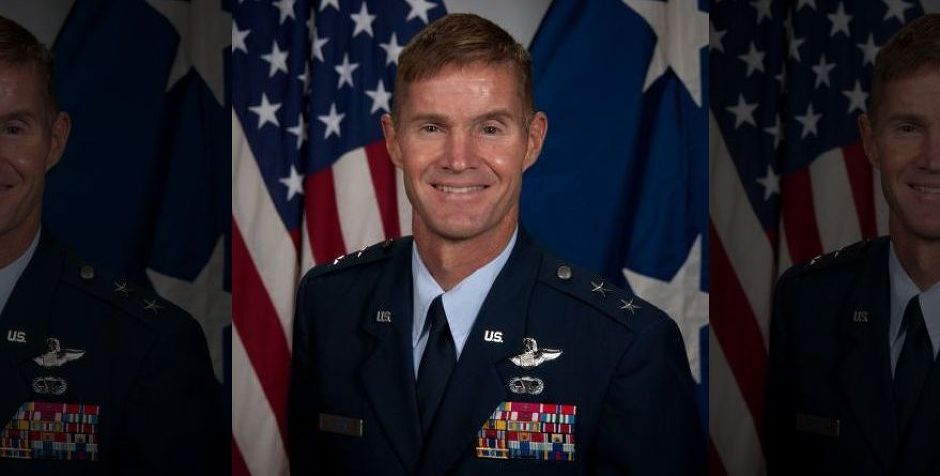 The Radical Assault on Faith in the Military Must be Stopped

Stop Attacking Faith in the Military

If there was ever a misnamed organization, it would have to be the Military Religious Freedom Foundation (MRFF). Masquerading as a religious rights organization, the MRFF’s real purpose appears to be silencing those whose religious beliefs it opposes—especially if they are Evangelical Christians.

General Olson’s alleged misconduct?  Sharing publicly that he was a Christian believer who valued prayer and giving God the credit for his successes as an Air Force officer. Mr. Weinstein claimed that, by doing so, General Olson had violated his oath to support and defend the Constitution of the United States. In fact, Mr. Weinstein insisted that General Olson be court martialed and, in his words, “aggressively and visibly brought to justice for his unforgivable crimes and transgressions.”  Hogwash!

General Olson’s remarks spoke of his personal faith. He was speaking as a private individual, not as a commander to subordinates. There was no captive audience. No one was required to listen to what he had to say. No coercion was involved. Yet, in his fertile imagination, Mr. Weinstein conjured up a Constitutional crisis of such proportion that he claimed it was imperative to court martial the General for having the temerity to express in public personal religious sentiments that might offend someone—and did offend Mr. Weinstein. He also claimed that General Olson’s comments could be used by Muslim jihadists against the United States.

Mr. Weinstein’s solution? Apparently, it is better to stifle free speech at home than to risk that some Islamic jihadist overseas might use someone’s personal views to argue that all Americans are modern-day Crusaders who wish to elevate Christianity over Islam.

Mr. Weinstein’s cure—denying persons like General Olson their First Amendment rights—is worse than the putative disease—that some random radical Muslim might mischaracterize the person’s comments for the Jihadist’s own purposes. The exercise of our Constitutional rights cannot depend on the sensitivities of the most hypersensitive amongst us—nor on the fact that our enemies might theoretically use a person’s comments to further their propaganda. Constitutional rights must depend on reasonable men and women who understand that, in a free society like ours, we are likely to hear sentiments—both religious and non-religious—that may offend us. Our Constitution protects the right of others to say things we find offensive. That is the hallmark of a free society.

Mr. Weinstein and his organization seek instead to stifle speech they find offensive. In our society, that is their right. Yet, as Americans, we don’t have to yield to the demands of the religiously hypersensitive like Mr. Weinstein and his supporters. We can stand up and be counted.

The ACLJ has engaged Mr. Weinstein and the MRFF frequently in the past—when they attacked a chaplain in Alaska for writing an article whose content they did not like, when they attacked the West Point Superintendent because of six questions tangentially referring to a cadet’s views on religion in a confidential survey, and when they attacked the Air Force Academy Superintendent for allowing former Muslim terrorists to address the cadets at the Air Force Academy, to name but a few. We stood up for the rights of those attacked in each of those instances. We stand ready to do it again and again. Now is the time for all of us to do so for General Olson! 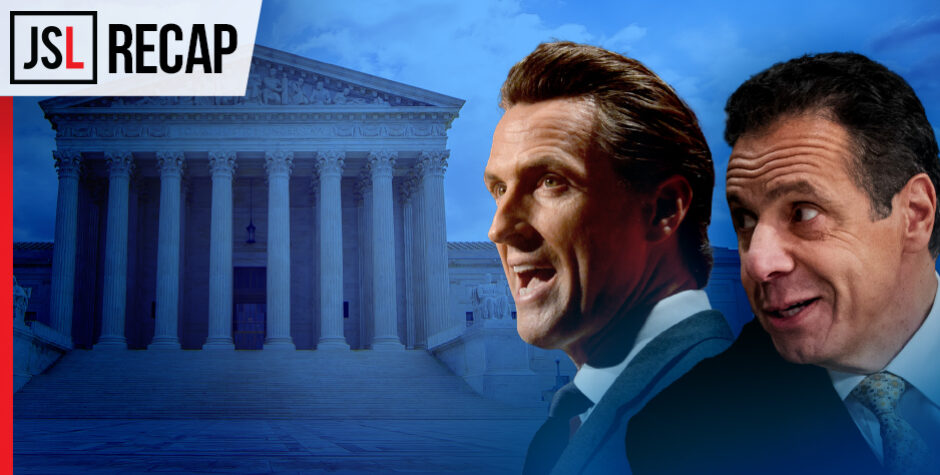