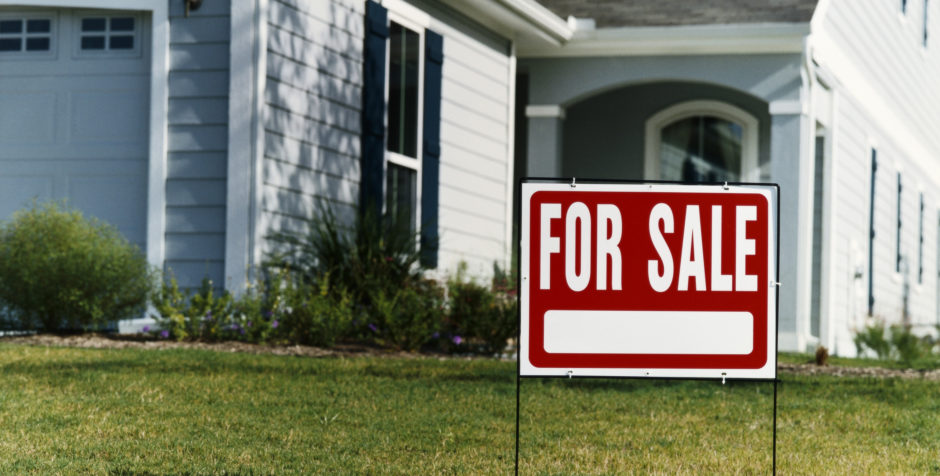 Government regulators are at it again. They have issued complaints against Christian realtors who run their business in accordance with their faith. Instead of protecting our constitutional rights, the government insists on silencing Christians and singling them out for discrimination. We have taken on these cases and will not let this anti-Christian bigotry go unchallenged.

The Virginia Real Estate Board has repeatedly filed complaints against Christian realtors, accusing them of discrimination. Their only “crime” was using Bible verses on their websites and email signatures and Christian symbolism in their materials. There is no evidence they ever refused their services to anyone, and the Board did not charge them with doing so. In fact, these realtors’ clients are as diverse as the communities in which they work. Instead, the Board claimed that using Bible verses may make others feel excluded and discriminated against.

This is a classic tactic of the anti-Christian Left: claim that by exercising their faith Christians are acting in a discriminatory manner and then in-turn discriminate against Christians in the name of tolerance. It’s just plain wrong.

Here, the Board’s actions are ethically and legally indefensible. The First Amendment is clear: the government “shall make no law respecting an establishment of religion, or prohibiting the free exercise thereof; or abridging the freedom of speech.” In 2011, in Sorrell v. IMS Health Inc., the Supreme Court clarified that speech by businesses and business owners was protected by the First Amendment. Laws and regulations on such commercial speech cannot discriminate on the basis of the speaker’s viewpoint or beliefs. Yet, this is exactly what the Board does to these Christian realtors.

The Board hauls Christian realtors before their tribunal on false accusations of discrimination solely because they express a Christian viewpoint. Then, instead of the Board admitting its errors, they force the Christian realtors to prove their innocence before they can again express their faith. Moreover, in each case, the Board continues to regulate their speech, permitting some Bible verses and symbols in some advertisements and not others.

Any way you look at it, the Board is violating the First Amendment rights of Christians. They are prohibiting their free exercise of religion, suppressing their speech, and establishing a government monitored and approved brand of religious speech.

We are taking action in these cases to defend these Christian realtors before the Board and elsewhere. We have just recently secured a positive resolution in two such cases. In the first case, the Virginia Real Estate Board agreed to allow our client to once again include Bible verses on his website and emails. In another similar case, the Department of Housing and Urban Development (HUD) agreed to allow our client – a Christian appraiser – to use Christian symbolism in their materials.

Now, we have another ongoing case against the Virginia Real Estate Board. This time, the Board complained of our client’s use of John 3:16 on her website and in her emails. This complaint is as absurd as it is legally flat wrong.

Fair Housing laws prohibit discriminatory ads and behavior, not expressions of personal faith. So, for example, a realtor’s ad could not say “House for rent to women only” or “One bedroom apartment for Christians only” but it could say “House for Rent. Perfect for Large Family.” or “One bedroom apartment. Perfect for Singles.” It’s obvious which of these examples shows discriminatory intent. But, how does expressing one’s personal faith or including a Bible verse on stationary indicate discrimination? It doesn’t.

In our case, there is no discrimination, or even accusation of discrimination. In fact, our client has provided realtor services for, among others, Jews, Catholics, Muslims, Buddhists, Kenyans, and Vietnamese. She is clearly not discriminating against anyone and just wants to express her faith through her work. That is her right, and we are fighting for her freedom to exercise it.

At the ACLJ, we have a long history of defending the constitutional rights of Christians. In this country, no person of faith should ever be forced to justify their exercise of their free speech rights and lawful expression of their faith. Moreover, no government body should ever be allowed to pick and choose which religious expression is permitted in the public discourse.

We must fight for and defend the constitutional rights of Christian businessmen and women against this form of anti-Christian discrimination. With your help, we can win.