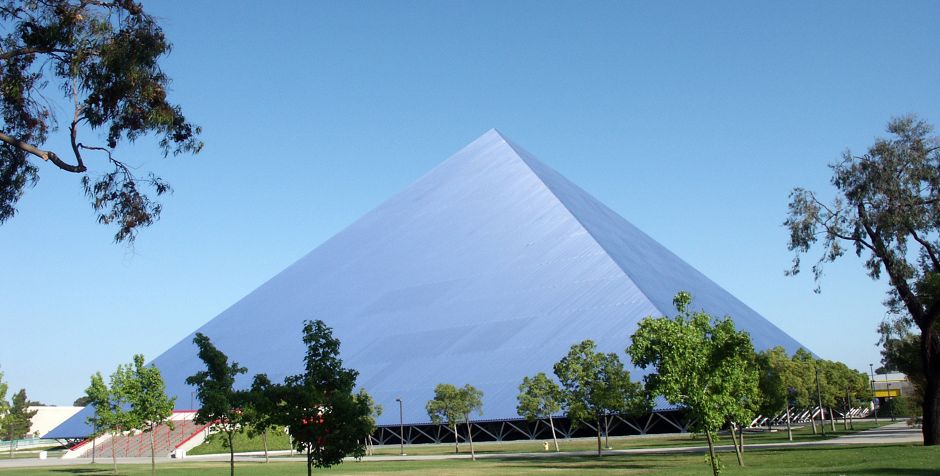 No Respect for Religious Censorship

And how, pray tell, are these groups exclusionary? They’re open to any and all students, but they merely require that the leaders of Christian groups be, well, Christian.

The unpseakable horror. How dare these organizations subject their delicate members to such exclusion and discrimination! The poor, fragile adults at Cal State are obviously completely unequipped to handle contact with private organizations exercising the same religious-liberty rights that are absolutely and unequivocally protected off campus. Doubt me? Try applying to pastor a church of a different faith and then sue when they don’t hire you. See how long your case lasts.

The policy is laughable enough on its own terms, but even more laughable are the university responses. In the New York Times, a Cal State lawyer comically declared, “Our mission is education, not exclusivity.”

So, please, spare us your crocodile tears over the “exclusivity” of Christian groups selecting Christian leaders.

In the Chronicle, a Cal State spokesman defends university policies by declaring that its policy of mandatory openness to non-Christian leaders fosters just the right kind of atmosphere of “debate and discussion” within religious groups. Yet since when is it a public university’s job to tell private religious organizations that they must transform themselves into, essentially, debating clubs? While there is considerable debate and discussion within any healthy campus religious group, that is typically not their primary purpose. Debate and discussion are part of a larger and more important process of discipleship and evangelization, purposes which are constitutionally protected and materially undermined by the university policy.

I’ve defended Christian campus groups from exactly these kinds of policies for more than 14 years (representing a number of groups, including some impacted by Cal State’s policies), and in that time I’ve heard just about every excuse imaginable for excluding Christian groups from campus. In reality, however, universities are motivated by malice. They hate the Christian message, often despise its messengers, and have literally been casting about for more than 30 years for the right legal argument to exclude the Christian voice from campus.

That’s not argument. It’s pretext, and it deserves no respect.