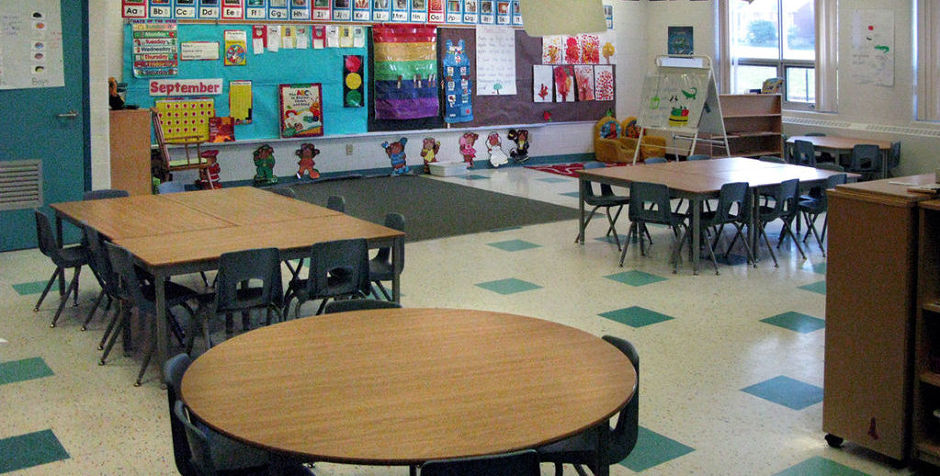 Each and every victory in the fight against Islamic indoctrination in our public schools is significant. As we previously reported, students in Tennessee have been forced to recite the Islamic conversion creed, “There is no God but Allah, and Muhammad is his messenger.”

Tenets and fundamental beliefs of the Islamic faith were presented on study guides as facts.

Yesterday, we heard from Tennessee State Board of Education Chairman B. Fielding Rolston on this issue. In an opinion editorial, Chairman Rolston revealed that the Tennessee State Board of Education is reviewing the state social studies standards – the very standards that govern the broad topics that must be taught.  This development was first reported by Tennessee Education Commissioner Candice McQueen in a September 8th memo.

Chairman Rolston clarified that the teaching of Islam in schools is a “local decision” and not one regulated by the state.

Local districts determine the curriculum and instruction, adapting what classroom instruction looks like for the students and teachers.

There are no State Board of Education requirements regarding the length of time to be devoted to any topic or guidelines on how that topic is taught in the classroom.

It is always a local decision how long a particular topic is covered in the classroom and the textbooks and curriculum employed.

The fact that curriculum is a local decision means that there is little oversight to what is actually being taught in schools, which in some cases, means that Islam is being taught over three weeks while other world religions  are skipped altogether. This has created a lot of concern for parents  in Tennessee and other states who have reached out to us at the ACLJ.

The outcry has bolstered the Tennessee State Board of Education’s decision to dramatically shorten the timeline for reviewing the social studies standards. Chairman Rolston stated,

According to state policy, standards are reviewed at a minimum of every six years. This allows the board the flexibility it needs to consider a set of standards earlier when the members feel it is appropriate.

The members of the Tennessee State Board of Education will review the social studies standards two years earlier using the new Tennessee standards review process.

This is a significant victory. The blatantly unconstitutional promotion of Islam in schools has garnered substantial national attention forcing the Tennessee State Board of Education to review the standards earlier than planned.

The ACLJ is continuing the fight for all students’ religious liberty, locally and nationally. We have been contacted by parents in states across America regarding the promotion of Islam in the curriculum of local schools, and our petition in support of ending this unconstitutional practice has been signed by over 160,000 individuals.

In response to questions and concerns we’ve received  from parents in Tennessee, we have sent over 146 “open records” requests to school superintendents—one request to every school district in Tennessee.

The ACLJ is requesting the information under the Tennessee Open Records Act.

We are asking  for information on exactly what students are learning about Islam and other world religions, how students are being taught this information, and what resources teachers are using.

We want to get to the bottom of this indoctrination. Where is it coming from and why is it happening?

In our letters, we are asking  for comprehensive records from school officials concerning the teaching of Islam. Specifically, among other requests, we asked that school officials provide us with:

Any and all records concerning assignments or activities in which students of [your school district] are asked and/or required to recite prayers and/or chants, speak in Arabic or other foreign language(s), or engage in any other speech and/or conduct associated with any world religion.

This is but one example of how the ACLJ is fighting for the constitutional rights of  students. We continue to be engaged on this issue both locally and nationally, and are committed to fighting for  students, one victory at a time.