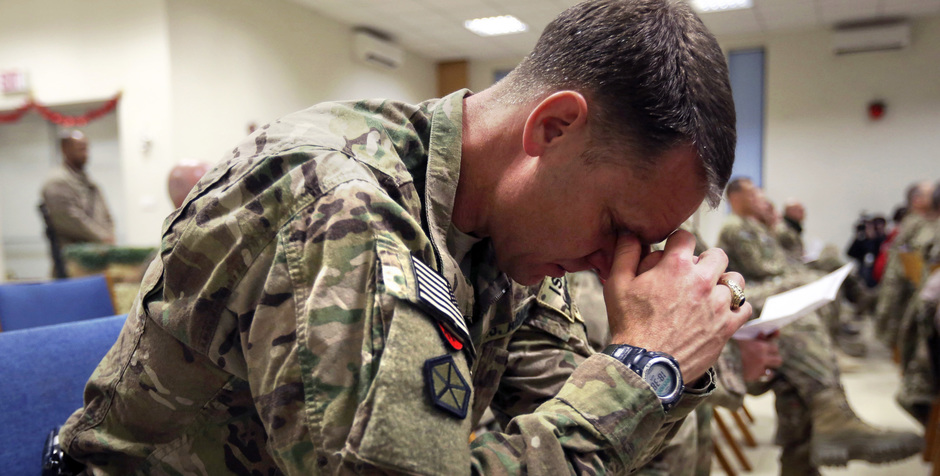 Michael (Mikey) Weinstein is the founder of the Military Religious Freedom Foundation (MRFF), a legal advocacy group whose mission is “ensuring that all members of the United States Armed Forces fully receive the Constitutional guarantees of religious freedom to which they and all Americans are entitled by virtue of the Establishment Clause of the First Amendment.”  Sounds noble, doesn’t it?

In reality, there has never been a more antagonistic and persistent adversary of religious freedom in the ranks of the United States Armed Forces.  As a career Army Chaplain who served in numerous Army units in the field and ultimately was assigned to the Office of the Chief of Chaplains at the US Army Pentagon, I witnessed the inordinate amount of time and energy spent responding to the numerous demand letters and threats of litigation from Weinstein and his organization.  Virtually every program designed to enhance the free exercise of religion, promote the spiritual well-being of Soldiers (spiritual in the broad sense that as humans we are spiritual beings in one form or another, not related to any one religion or faith group), or to acknowledge that our inalienable human rights are given to us not by the government, but by our Creator, was met by the vitriol and threats of the Military Religious Freedom Foundation and Mikey Weinstein.

The list of Weinstein’s grievances and threatened legal actions are too numerous to list in their entirety.  They range from multiple demands for the removal of invited speakers to local military Prayer Breakfasts, to demanding removal of any reference to the Judeo-Christian influence in military ethics training, to an insistence that St. Augustine not be mentioned when discussing the Just War Theory. (Augustine was one of the earliest and most prolific writers regarding morality and constraint when it came to nations waging war.)  It was Weinstein who objected to Dover Air Force Base’s participation in “Operation Christmas Child”, a charity collecting gifts for underprivileged children.  The reason? The program was sponsored by Franklin Graham, who Weinstein absurdly calls intolerant and bigoted.  In a November 2014 press release Weinstein alleged that “radical Christians” in America could “pose the same kind of threat” as ISIS.

The irony of Weinstein and his organization is illustrated in its mission statement which includes “No member of the military may be compelled to curtail...the free exercise of their religious practices or beliefs.”  Yet Weinstein attacks the very free exercise of religion that the group claims to uphold.  The mission statement continues, “No service member will be required to witness or engage in any religious exercise.”  How can one party exercise their constitutional right of religious belief if another party is protected from even witnessing such an act?

Weinstein, despite his extensive military experience and service as a JAG Officer, does not understand the role of the military chaplain and the lengths the military goes to ensure the Free Exercise of Religion while also protecting service members from involuntary participation in religious programs or proselytizing.  While chaplains represent their respective faith groups, they are trained extensively in what is their primary role, as decided by the courts in 1963 and 1985, to be the guarantor of the Free Exercise of Religion for all personnel no matter what their religion or if they are not religious at all. Chaplains who violate this sacred responsibility (and a few have) do not last long in the Armed Forces of the United States. (See Schempp 1963 and Katcoff v. Marsh 1985.)

Perhaps Weinstein’s own words are the most indicative of his purposes: “We've created this foundation to be a weapon. We're going to lay down a withering field of fire and leave sucking chest wounds.” Or, his threat in the Huffington Post to press for the court martial of chaplains who share the Christian Gospel during spiritual counseling of military personnel. If I seek “spiritual counseling” from a chaplain, it is a fair assumption that the chaplain’s counsel will reflect his or her own faith background.

The ACLJ is currently preparing a critical legal letter to combat the Military Religious Freedom Foundation’s latest assertion that senior military chaplains should be court martialed and “visibly punished” to praying in uniform at an event celebrating religious freedom in the military. Add your name to our letter below.