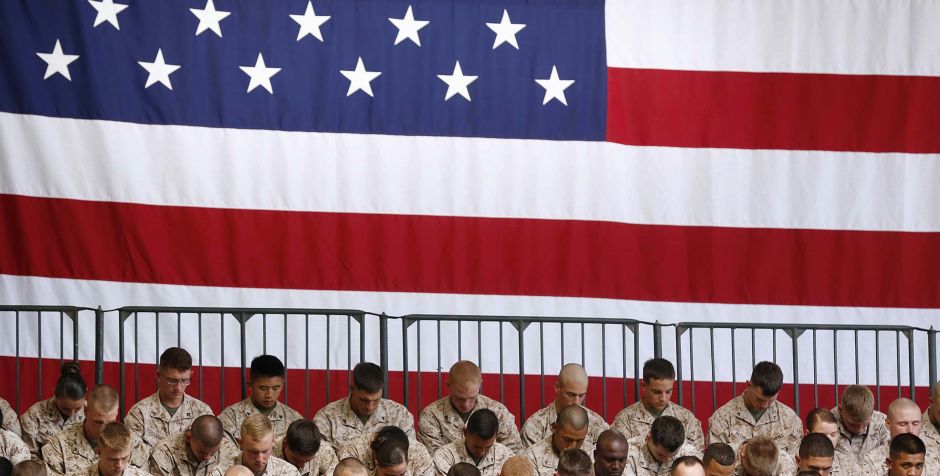 This week, as we celebrate our Independence Day, securing the blessings of liberty, we have a major victory to report for the religious liberty of those who defend our freedoms.

Recently, I told you about Major General Craig Olson, USAF, and how he was attacked by the anti-Christian Military Religious Freedom Foundation (MRFF) and its founder “Mikey” Weinstein. Mr. Weinstein claimed that because General Olson publicly shared that he was a Christian believer who valued prayer and gave God the credit for his successes at a National Day of Prayer event, he should be court martialed. Yes, court martialed for expressing his Christian faith.

To Mr. Weinstein and the MRFF, General Olson’s publicly giving God credit for personal successes crossed the line.  Yet, they were flat wrong, and the Air Force fully agreed with us that “Maj Gen Olson did not violate Air Force policy . . . .”

In response to Mr. Weinstein’s demands that General Olson should be “aggressively and visibly brought to justice for his unforgiveable crimes and transgressions,” the ACLJ took action.

We immediately sent a letter to General Mark A. Welsh III, Air Force Chief of Staff, pointing out the outlandish tactics employed by Mr. Weinstein (and the MRFF) when he is offended by the religious sentiments expressed by those with whom he disagrees. In this letter, we explained:

Mr. Weinstein’s allegations that General Olson violated the Establishment Clause is ludicrous on its face. General Olson gave a personal testimony about the importance of prayer in his life. No one was required to do or believe anything. The coercive force of the United States Government was not behind his remarks, and no one was compelled to accede to his beliefs or change theirs. . . .

General Olson’s own words indicated without a doubt that he was giving his personal story. He was not acting as a government official when he made his remarks. Hence, it would be unreasonable for anyone to draw the conclusion that he was “officially” endorsing anything.

It was also important to note, as we explained in our letter, that service members

Finally, we urged General Welsh to disregard Mr. Weinstein’s call to discipline General Olson in any way for giving personal testimony about prayer.

We are happy to report that the U.S. Air Force agrees with us.  The Director of the Administrative Law Directorate (Office of the Judge Advocate General), Conrad M. Von Wald, responded to the ACLJ’s letter, stating:

We have thoroughly reviewed the facts and circumstances involving Maj Gen Olson's participation at the National Day of Prayer Observance held on May 7, 2015, at the Cannon House Office Building, Washington, DC.  Maj Gen Olson did not violate Air Force policy by participating in this Congressionally-supported event.  His remarks were his own personal opinions and did not represent the views of the United States Air Force.

When we combat organizations like the MRFF and base our arguments on the law and not on bombastic and outlandish statements (like the MRFF’s), we can be victorious. In this matter, General Olson’s rights were protected.

Thank you to the more than 100,000 Americans who joined us to protect the religious liberty of General Olson and so many others in our military who bravely defend our freedoms.

As we celebrate Independence Day and the many freedoms we are blessed to enjoy in this great country, please continue to stand with us as we fight to protect the religious sentiments of those who protect such cornerstones of our liberty, the courageous men and women who serve in our military.

Next week, we are planning to file a critical amicus brief in a military appeals court to defend the religious liberty of a U.S. Marine who was court martialed because she displayed a Bible verse on her desk.  We must continue to aggressively defend religious liberty in the military from these attacks.  Join with us in this critical case by signing our brief below.